Everyone was waiting for MIUI 13.5, and Xiaomi released MIUI 13.1 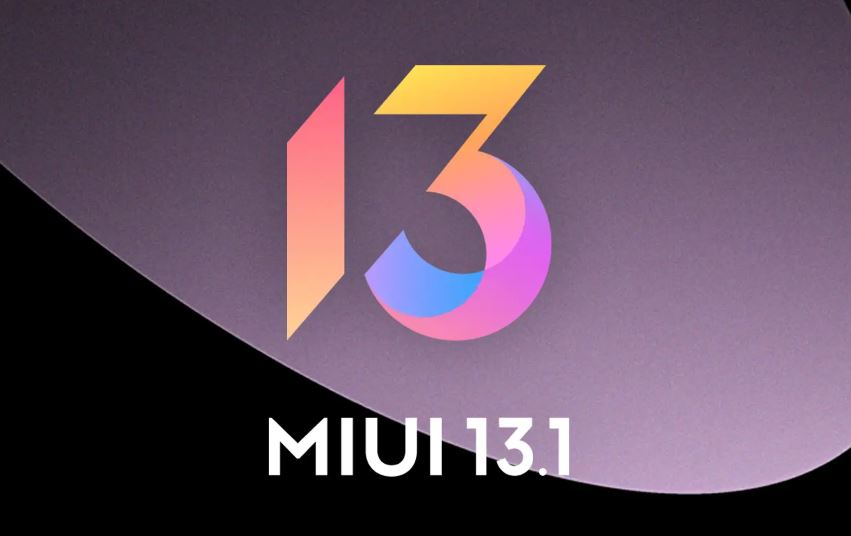 Almost immediately after Xiaomi announced MIUI 13, there were rumors that the next version would be called MIUI 13.5. According to the latest data, there will be no MIUI 13.5, MIUI 14 will be released instead. But at the same time, Xiaomi unexpectedly introduced MIUI 13.1.

There was no official announcement of the new firmware – just the Chinese Xiaomi 12 and Xiaomi 12 Pro received the latest version of MIUI number 13.1. And it’s based on Android 13, so for now, MIUI 13 is in beta.

What kind of innovations are implemented in MIUI 13.1 is not yet clear, probably they will tell about it soon. However, the source believes that MIUI 13.1 will not be released for all smartphones. It is logical that flagships will receive it, but whether MIUI 13.1 will be released for other models (for example, mid-range) is still a question.