Even the iPhone 14 Plus has risen in price in China, but you can still buy a smartphone for less than the recommended price 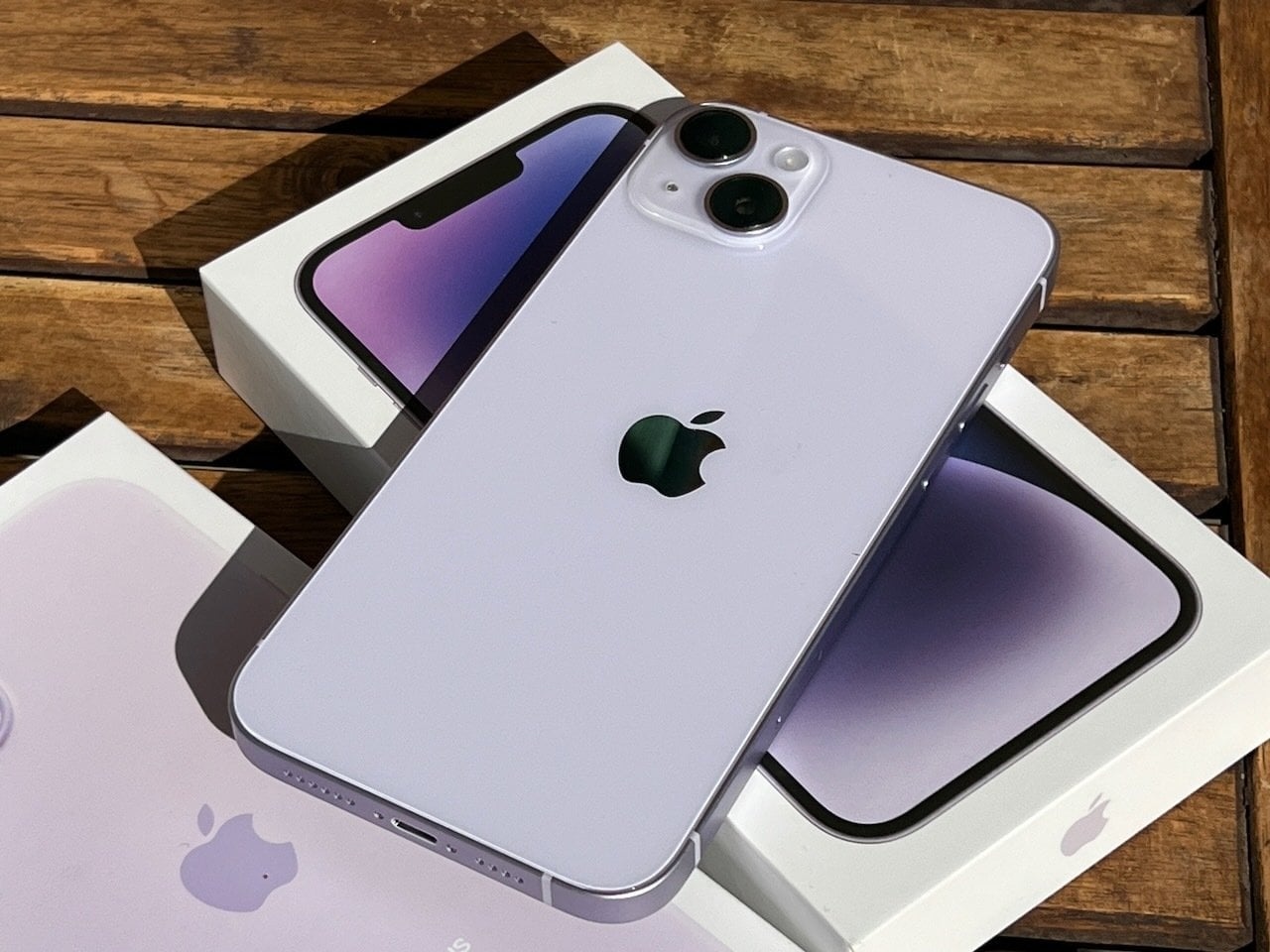 According to Mydrivers, prices for the iPhone 14 Plus, the worst-selling smartphone in the new line, have begun to rise in China amid a shortage of new phones.

The base model of the iPhone 14 Plus, equipped with 128 GB of flash memory, costs more than $840, according to the latest data. Whereas a week ago it was sold during the Douible 11 sale at a much lower price.

It is worth noting that despite the increase in prices for the iPhone 14 Plus in third-party stores, it is still significantly lower than the price on the official website, which is $ 980.

Earlier it was reported that the shortage of iPhone 14 Pro and iPhone 14 Pro Max led to higher prices for new smartphones in third-party stores.

During Black Friday, the iPhone 14 Plus became the best-selling premium smartphone in the ranking of the popular JD.com store. At that time, it was reported that the version of the iPhone 14 Plus with 128 GB of flash memory was already sold out.

The iPhone 14 Plus can be seen as a larger version of the iPhone 14. The iPhone 14 Plus uses a large 6.7-inch screen with a refresh rate of 60Hz and a resolution of 2778 x 1284 pixels. He received a single-chip Apple A15 system and optical image stabilization.