Even the iconic American brand does not justify such an update. Motorola Moto G Play (2022) will be slower than last year’s model 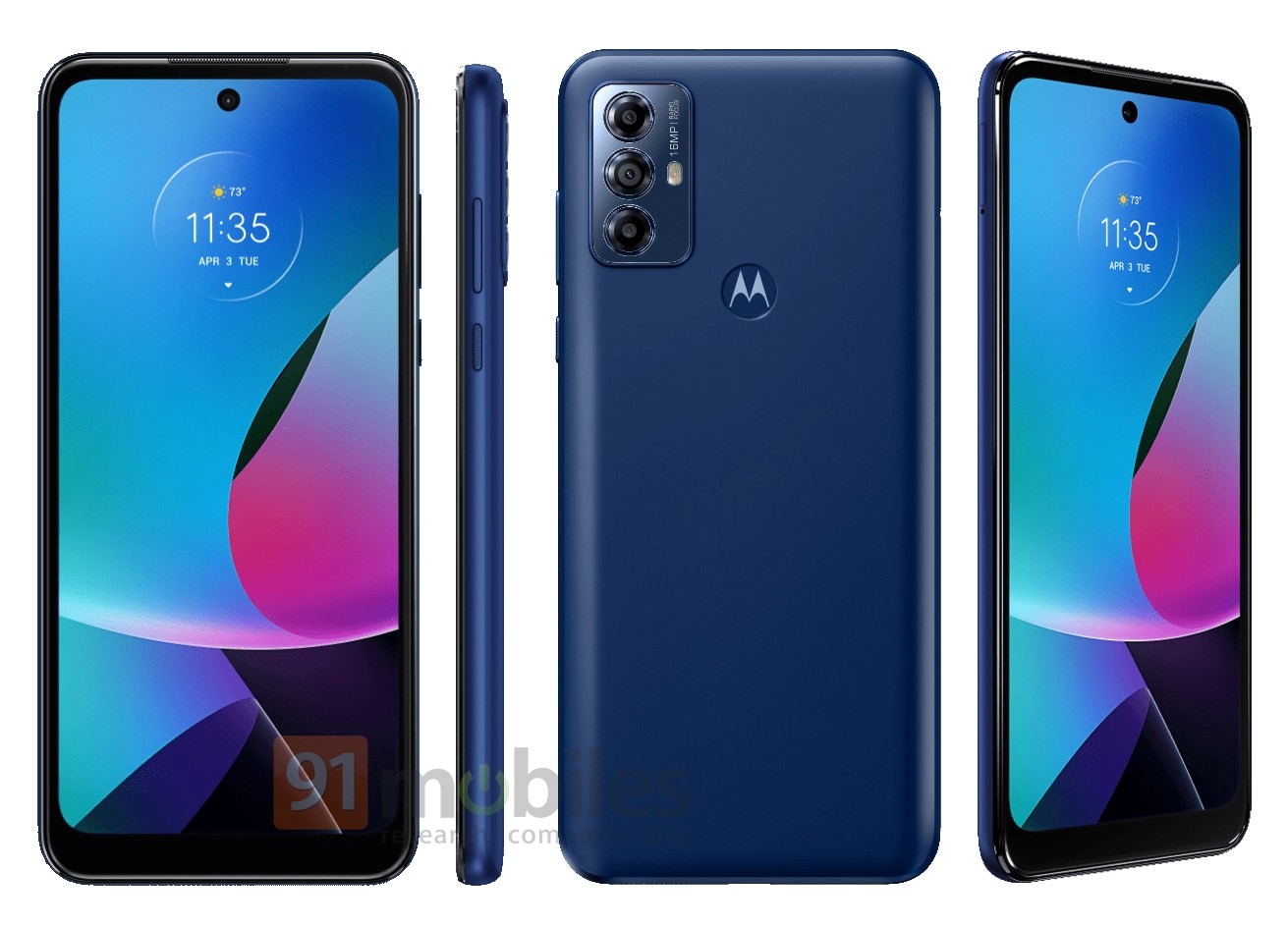 The Moto G Play (2022) model will not change much from its predecessor, but in some ways it will become even worse.

In particular, SoC Snapdragon 460 will be replaced by MediaTek Helio G37. Both platforms cannot be called modern and fast, but the first is produced according to the 11 nm process technology and scores about 160,000 points in AnTuTu, while the second is produced according to 12 nm standards and gains only about 120,000 points. That is, the new Motorola model will be slower than the old one.

The screen will retain a diagonal of 6.5 inches and HD + resolution, but the waterdrop notch will be replaced with a more modern one. In this case, the frame will remain very thick. The smartphone will also receive 3 GB of RAM, 32 GB of flash memory, a 16-megapixel camera and a 5000 mAh battery with 10-watt charging.