Even the cheapest Intel Arc graphics card will get 6GB of GDDR6 memory. $ 180 Intel DG2-128EU Details 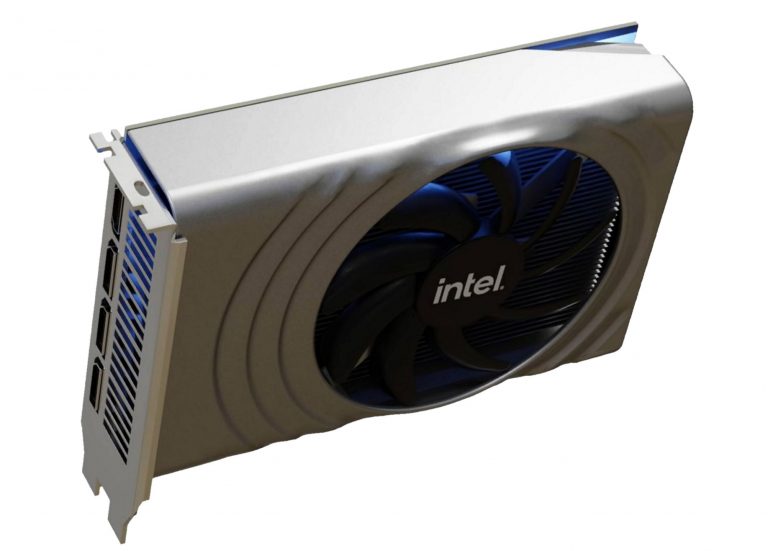 New details about Intel’s Arc graphics cards have appeared on the Web, and this time the data is not about the top model, but the simplest one – DG2-128EU with 128 computing units. It will be presented in two versions: mobile (for laptops) and discrete (for desktops).

A 64-bit memory bus is assigned to the mobile version, and the amount of GDDR6 memory will be, apparently, 4 GB. Earlier it was said that the discrete version will have a 64-bit bus, but now we are talking about a 96-bit bus and already 6 GB of GDDR6 memory. This makes the 3D accelerator more powerful, at least on paper. And if the mobile version will use 14 GHz memory, then the desktop version will use 16 GHz. The 96-bit bus and the frequency up to 2.5 GHz give reason to think that the performance of the discrete version of the DG2-128EU will be at the level of the GeForce GTX 1650 Super – this is when compared with the current models of video cards. And when compared with the promising ones, the DG2-128EU should compete with the Radeon RX 6500/6400 and GeForce RTX 3050 when they do come out.

It is expected that the TDP of the discrete version of the video card will not exceed 75W, and the cost is predicted at $ 180. The mobile version of the DG2-128EU is expected to be released first, with both Dell and Asus laptops going on sale in the first quarter of next year. But the discrete version will be delayed until the second quarter. However, the flagship version DG2-512EU is also expected only in the second quarter.