Even small children are not afraid of the iPhone 13 smartphone. All thanks to the Ceramic Shield screen coating 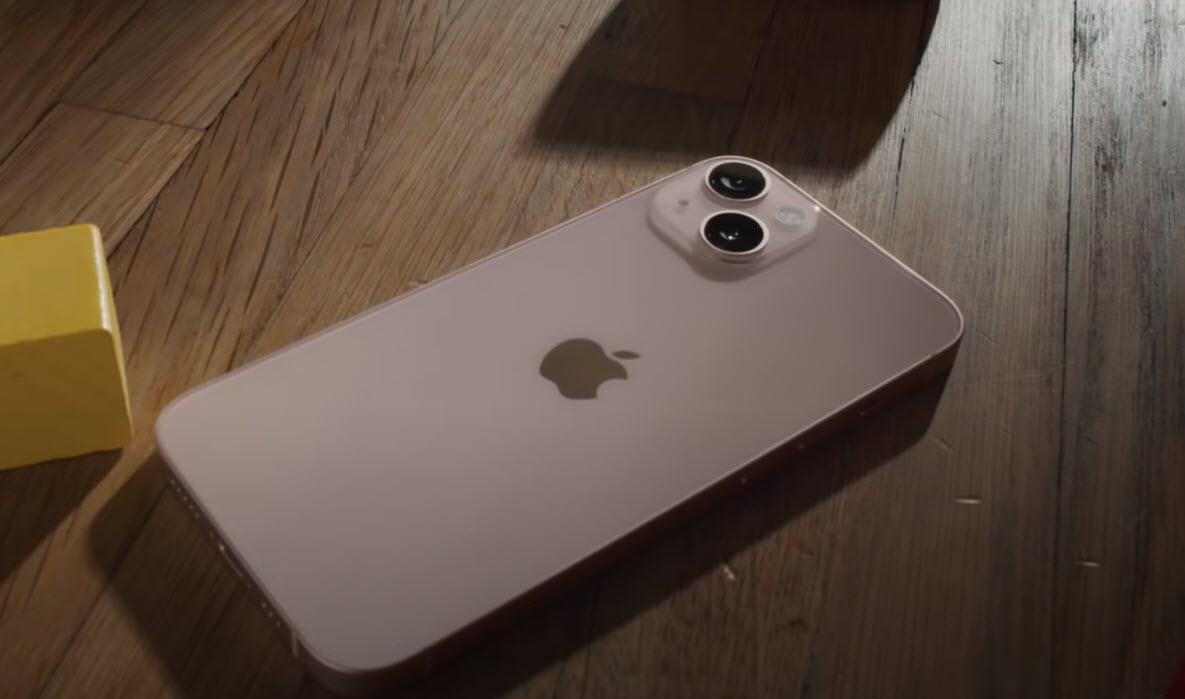 According to Apple, glass maker Corning embeds ceramic nanocrystals into the glass to make it “harder than the glass of any smartphone.” A new Apple ad shows that the phone is safe even for small children thanks to the Ceramic Shield screen coating.

The video, called “Run Baby Run,” begins with a toddler finding an iPhone on a table and promptly dropping it on the floor. The child runs around the house with the phone and hits it on various objects. As a result, the mother catches up with the child, but, quite expectedly, nothing happened to the phone.

Corning and Apple have joined forces to develop protective glass since the original iPhone, when Apple asked Corning if it could develop tempered thin glass for the iPhone.