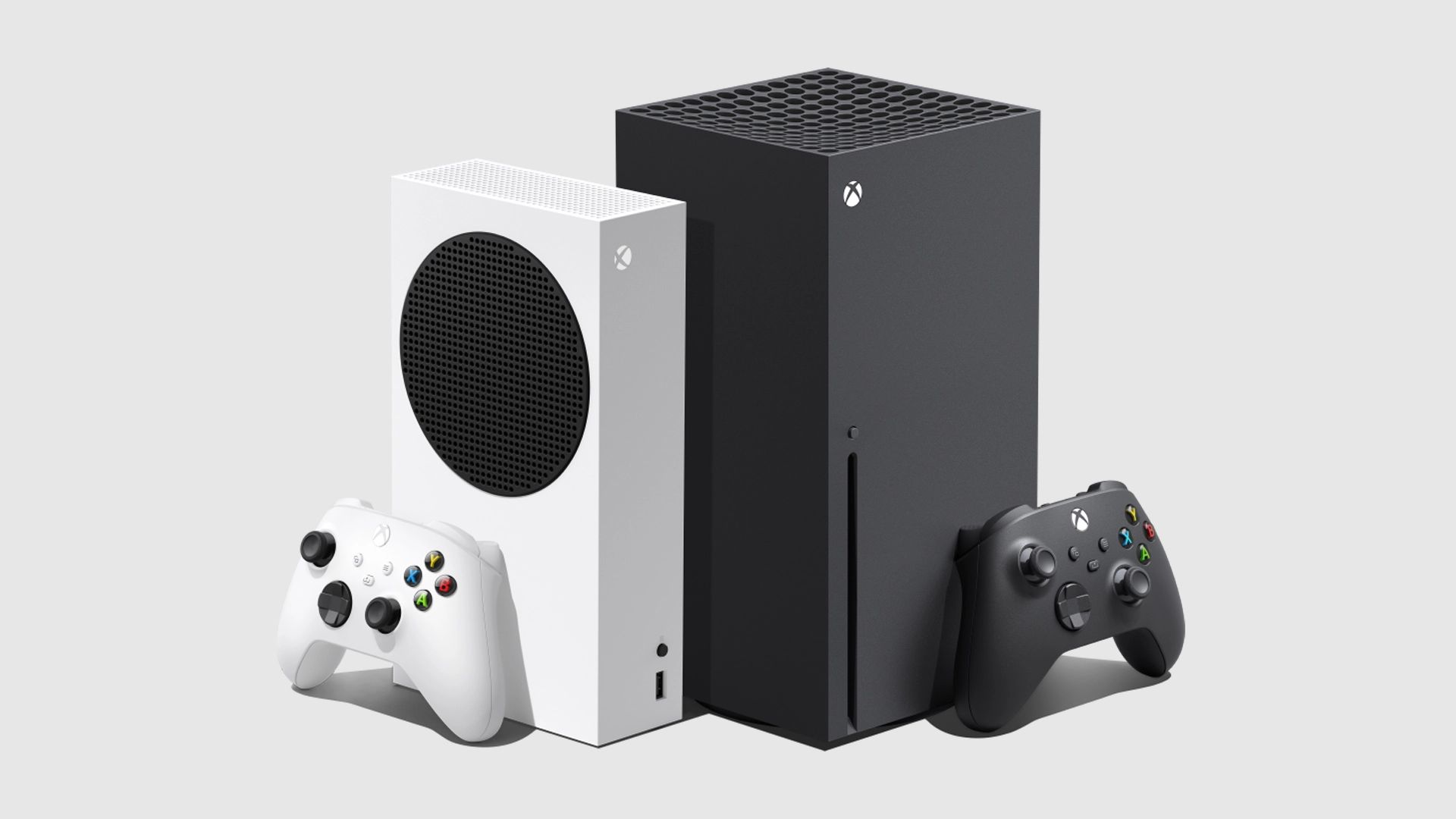 Developers from Microsoft have accelerated the launch of the Xbox Series X / S consoles, although so far this feature is only available to members of the Xbox Insider Early Access program. As we learn, the new firmware allows the gaming system to load 4-5 seconds faster than before.

The acceleration is achieved by reducing the initial animation time, it has become shorter. True, only those players who put the console into power-saving mode when the console turns off completely will see the changes. If they use idle mode, then the main screen will appear immediately.

So downloading will now take about 15 seconds instead of 20. This will make the power saving mode more attractive, especially since Microsoft previously made it a default option and also allowed updates to be downloaded in the background.

Former company released An update that improves console performance and overall stability. We are talking about firmware with the number 10.0.22000.4976, which is already available to users. At the same time, it has a lot of problems with gamepads, sound and HDMI-CEC.