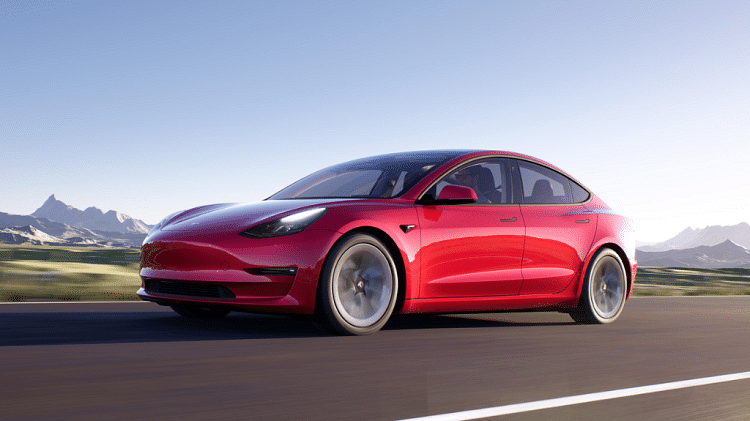 “Musk said he considers Korea to be one of the top candidates for investment,” the president’s office said in a statement released to the media. According to South Korea’s presidential office, President Yoon had a video call with Musk on the 23rd. President Yun was originally scheduled to meet Musk last week after attending the G20 summit and B20 summit in Bali, Indonesia. But since Musk’s visit was cancelled, the conversation took place via video call.

Yoon praised the innovative achievements of Tesla, which is leading the EV market, and SpaceX, which managed to recycle the world’s first orbital rocket.

Yoon also called for cooperation between SpaceX and Korean space companies, referring to the domestically developed Nuri rocket launched in June this year.

Furthermore, he said that he would reform unfair regulations that hinder investments to meet global standards.

In response, Musk said he was considering Korea as one of the top candidates for investment. According to the president’s office, he said he would take a decision after reviewing the investment situation in other countries, including labor quality, technology level and production infrastructure.

Expressing willingness to invest in Korean EV charging infrastructure, he said, “Tesla is using a lot of Korean parts in areas related to autonomous driving and artificial intelligence.”