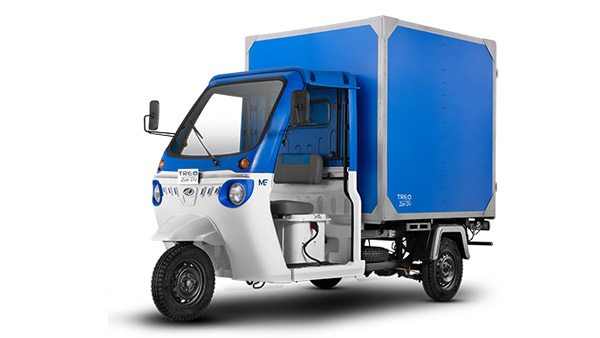 The EV policy was introduced in Delhi in 2021 and since then there has been a rapid increase in the sales of electric vehicles in the capital. Customers are also getting exemption from the state government after FAME-2 of the central government under the EV policy, along with registration charges have also been waived. In such a situation, customers in Delhi are increasingly adopting electric vehicles.

Recently, Delhi Chief Minister Arvind Kejriwal had said on this that the sale of electric vehicles in this year (2022) is going to double as compared to last year. Let us inform that in the last two years, more than 60,000 electric vehicles have been registered in Delhi. This year till the month of July, EV sales have increased by 115%, which is expected to increase further.

Ashish Kundra had further said that, “The ecosystem should be comprehensively designed so as to instill confidence among the customers.” For this, along with giving subsidy on EV purchase, the Delhi government is also working on electric charging stations. At the same time, under the new rule, it has been made mandatory to install EV charger in places like every big building, office.

After the implementation of the Delhi EV policy in August 2020, 739 electric vehicles were registered that month. At the same time, a total of 59,949 vehicles have been sold under the EV policy since September 2020. The Delhi government is going to organize the 4th Delhi EV Forum on 10 August to mark the completion of two years of the EV policy.

Electric vehicles are getting a great response in Delhi and these figures speak well. Due to the increase in the cost of CNG vehicles, electric vehicles are now being preferred for city use, in which two wheelers as well as three wheelers, cabs have been a major contributor.