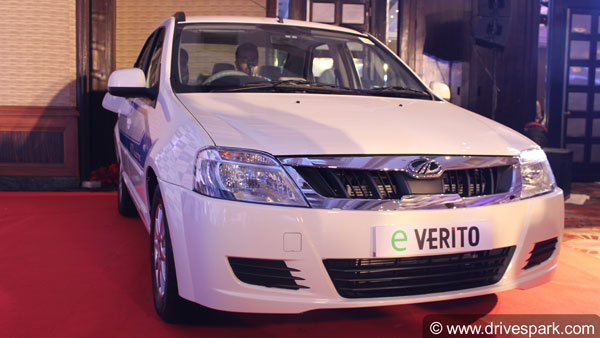 According to the notification issued by the Department of Commerce and Transport, the decision to give subsidy has been taken on the suggestion of NITI Aayog and in accordance with the Odisha Electric Vehicle Policy 2021. The subsidy on electric vehicles will be applicable from September 1. The subsidy will be credited through Direct Benefit Transfer (DBT) into the bank accounts of the beneficiaries registered with the RTO. This scheme will be applicable till December 31, 2025.

Charging station to be built in Bhubaneshwar

The Odisha government is focusing on setting up a robust electric vehicle charging infrastructure in the state. Under which a plan has been prepared for the construction of seven EV charging stations in Bhubaneswar, the capital of Odisha. These charging stations will be started on priority basis at places like malls, parking lots, hotels, residential complexes, highways and workplaces. Odisha aims to achieve 20 per cent of the total vehicle registrations for battery-operated electric vehicles by the year 2025.

Demand for electric vehicles will increase in the country