European Union will ban petrol and diesel cars till 2035, know in detail 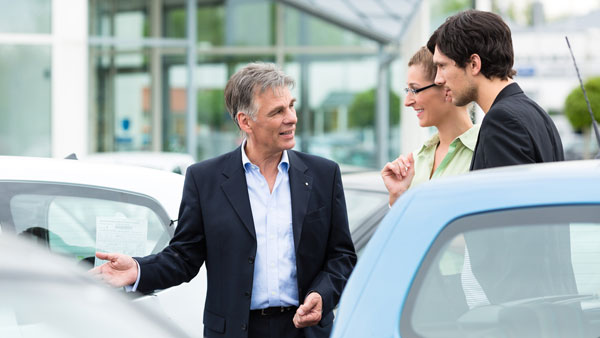 It aims to achieve the EU’s climate goals by reducing emissions of the gases that drive global warming by 55% in this decade. The EU Parliament said the agreement was “a clear sign ahead of the UN COP27 climate change convention that the EU is ready to adopt a number of concrete laws to protect the environment.”

According to the block agreement data, transport is the only sector that has caused the most greenhouse gas increases in the past three decades, with the highest increase of 33.5% between 1990 and 2019.

Of these, passenger cars are at the forefront of most polluters, accounting for 61% of total carbon dioxide (CO2) emissions. The European Union wants to significantly reduce pollution from transport and promote electric cars by 2050.

However, a report by the block’s external auditor last year revealed that there is a lack of charging stations to promote electric vehicles. Pascal Canfin, chairman of the Environment Committee, claimed that, “Shutting down petrol-diesel cars is a historic decision as it clearly determines decarbonization. Also we will achieve our target by 2025, 2030 and 2035 by 2050.” “.

If drastic steps are not taken to reduce emissions, scientists will not be able to achieve even the smallest goal. Greenpeace EU transport campaigner Lorelei Limousin said: “The EU’s move is very good and it will prevent an impending disaster.” It is not enough to stop petrol-diesel cars by the year 2035, apart from this, it is necessary to ban their manufacture by 2028.

By announcing the deal, politicians can make headlines on news channels or newspapers but cannot hide the reality of their repeated failures on climate. The EU Parliament and member states will now have to formally ratify the agreement before it can come into force.