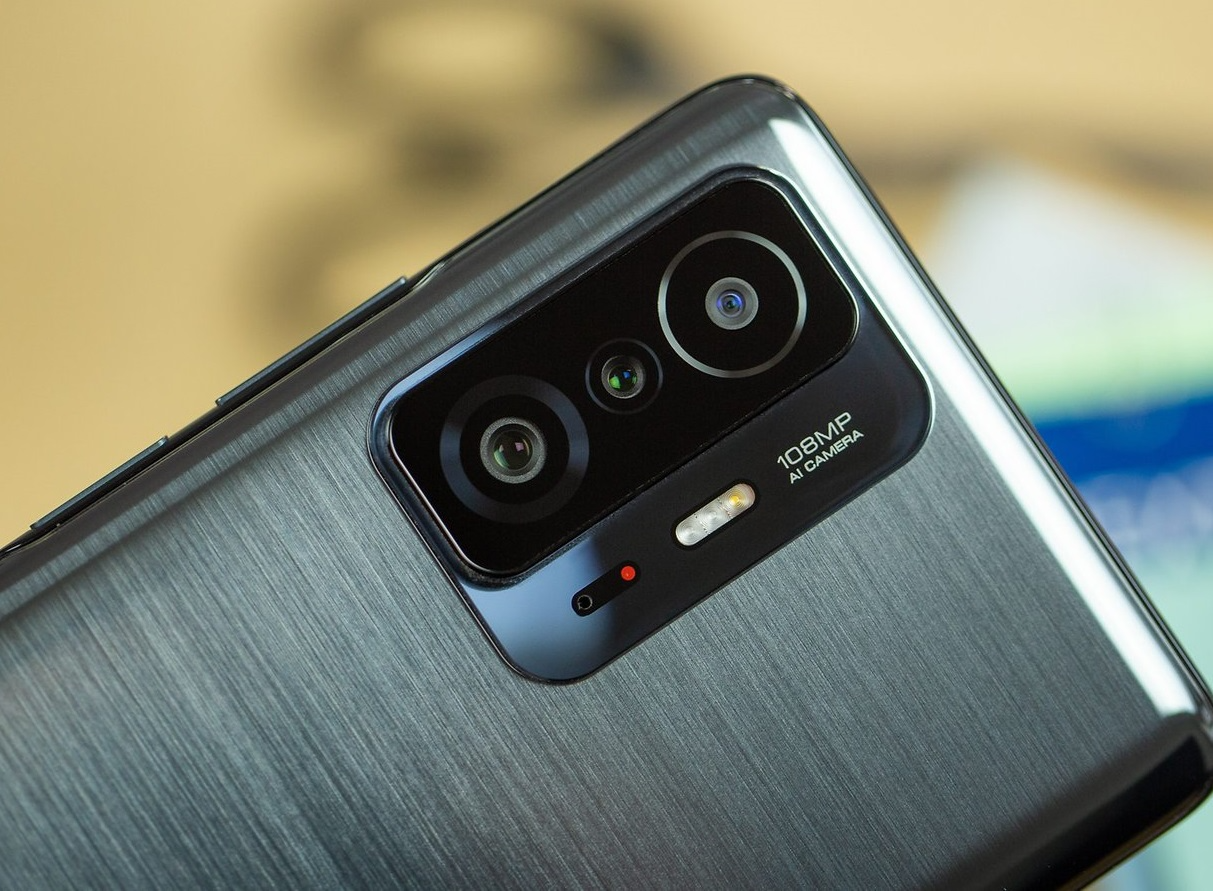 Recently, Xiaomi launched the 12S series in the Chinese market, and now the Xiaomi 12T and 12T Pro smartphones are preparing to be released in the global market.

It was previously reported that Xiaomi 12T and 12T Pro have entered the internal testing phase in various Asian and European regions. And now a reliable insider has released pricing information. Xiaomi 12T should start at 600 euros for the 8/256 GB version. The older version of Xiaomi 12T Pro will be offered at a price of 800 euros for the same amount of memory.

It is reported that Xiaomi 12T will be equipped with MediaTek Dimensity 8100 Ultra single-chip system based on 5nm process technology. The phone will receive 8 GB of LPDDR5 RAM and up to 256 GB of built-in UFS 3.1 flash memory. As for the display, the device will feature a 2712 x 1220 pixel OLED panel with an in-display fingerprint scanner.

The smartphone will be equipped with a triple camera, consisting of a 108-megapixel main sensor Samsung ISOCELL HM6 and sensors with a resolution of 8 and 2 megapixels. The front camera will be 20-megapixel, with a Sony IMX596 sensor.

The leaker LEAKSPINNER who posted the images has over 1,400 posts on Slashleaks to his credit, with an 83% confirmation rate.

Read the new prices of all 7 Tata vehicles in just 2 minutes, price list from Nexon to Punch