Europe wants to ban the export of smartphones to Russia 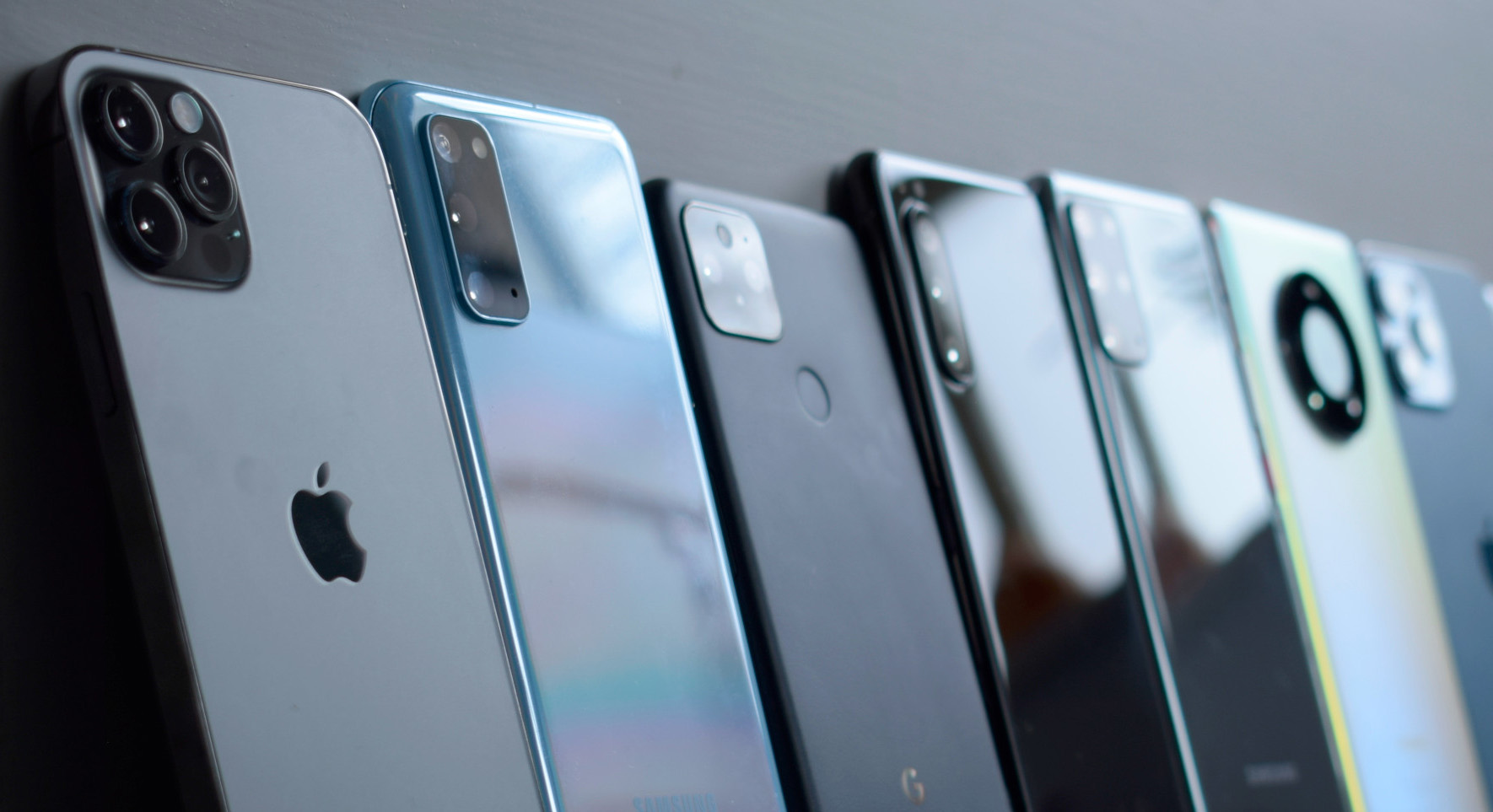 A new package of EU sanctions against Russia may include a ban on the export of dozens of high-tech goods, according to EUobserver, citing a document drawn up by Ireland, Poland and the Baltic countries.

In particular, we are talking about smartphones, radar equipment and laser equipment. Also, the authors of the initiative would like to ban EU companies from providing IT services to Russian clients and stop using Kaspersky Lab products in the EU.

Other proposals include a ban on transactions with diamonds from Russia, on the import of EU and US banknotes into the Russian Federation, and on the sale of real estate to Russians. The drafters of the initiative also want a ban on Russian financing of lobbying firms, non-governmental organizations and think tanks registered in the EU. In addition, Ireland, Poland and the Baltic countries insist on taking Russian TV channels off the air.