Europe presented the concept of its new combat vessel 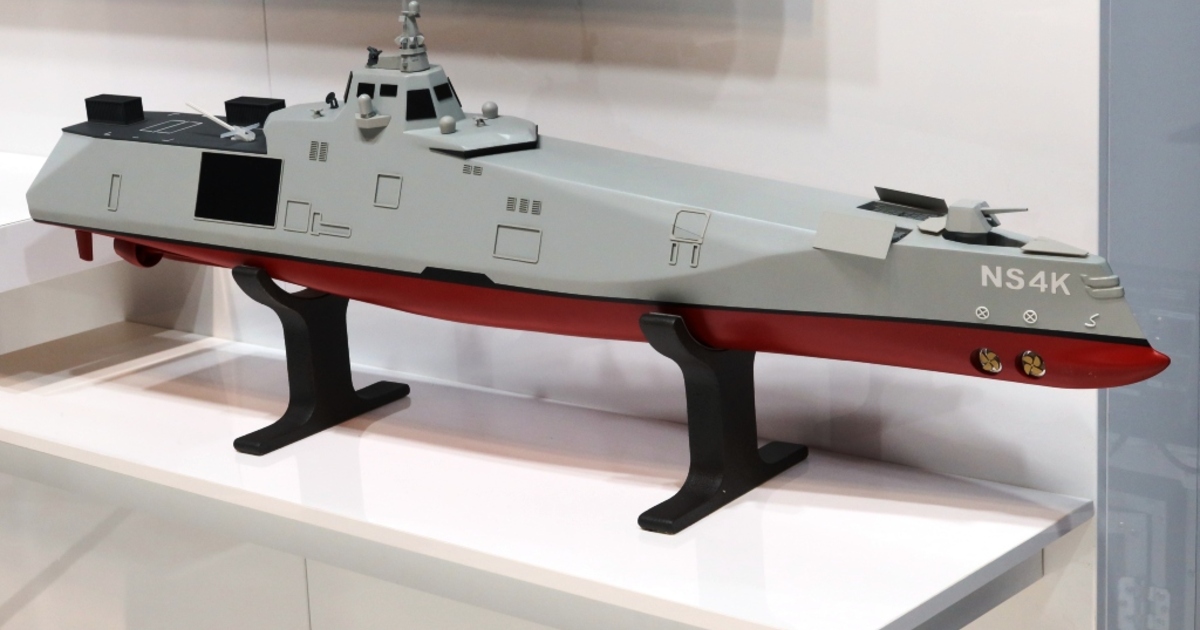 At FEINDEF 2021 in Madrid, the Spanish shipbuilding company Navantia showcased what the frigate of tomorrow might look like. The new product was named SMART 4000.

The ship’s displacement will be 4,000 tons. Its length is about 120 meters, the crew should include 70 people. The frigate will be able to reach speeds of up to 46 kilometers per hour. SMART 4000 will receive a 76-mm artillery mount, a multifunctional universal vertical launch system, as well as various drones.

Navantia is one of the largest shipbuilding companies in Europe. Its history dates back to the 18th century, with the creation of military shipyards in Ferrol, Cartagena and San Fernando.

Earlier, Navantia showed an updated configuration of the promising F110 frigate, also known as Bonifaz. According to plans, the first of these ships should enter the Spanish Navy in 2026.