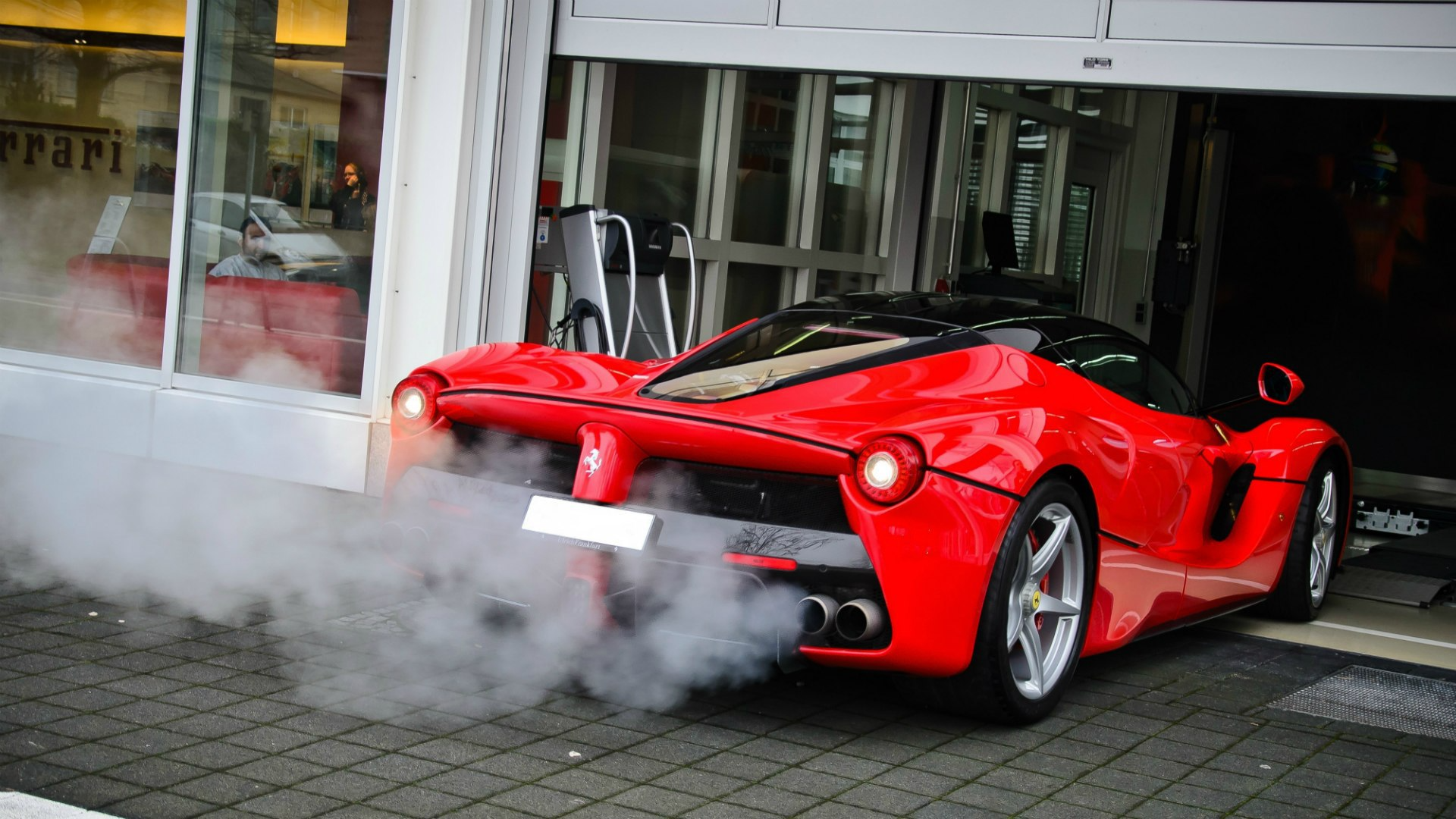 According to Avtovaz, the European Commission may slow down the plan to phase out the sale of cars with internal combustion engines by 2035 if the electric car market does not show growth potential.

Under pressure from major automakers, the revision of the decision was postponed until 2026. France is asking to consider plug-in hybrids after 2035, and Germany has backed the approval of ICEs running on “e-fuel” produced by capturing carbon dioxide and hydrogen. Italian supercar brands Ferrari, Lamborghini and Pagani have long been asking for an exception.

Electric mobility by 2030 will require 15 times as much lithium, four times as much cobalt and graphite, and three times as much nickel. Most of all, European politicians are afraid of the potential loss of 600,000 jobs.

In 2026, they may not only delay the phase-out of gasoline, giving the auto industry more time to adapt to electric mobility, but also accept a number of concessions that allow