Euro and dollar equal for the first time in 20 years 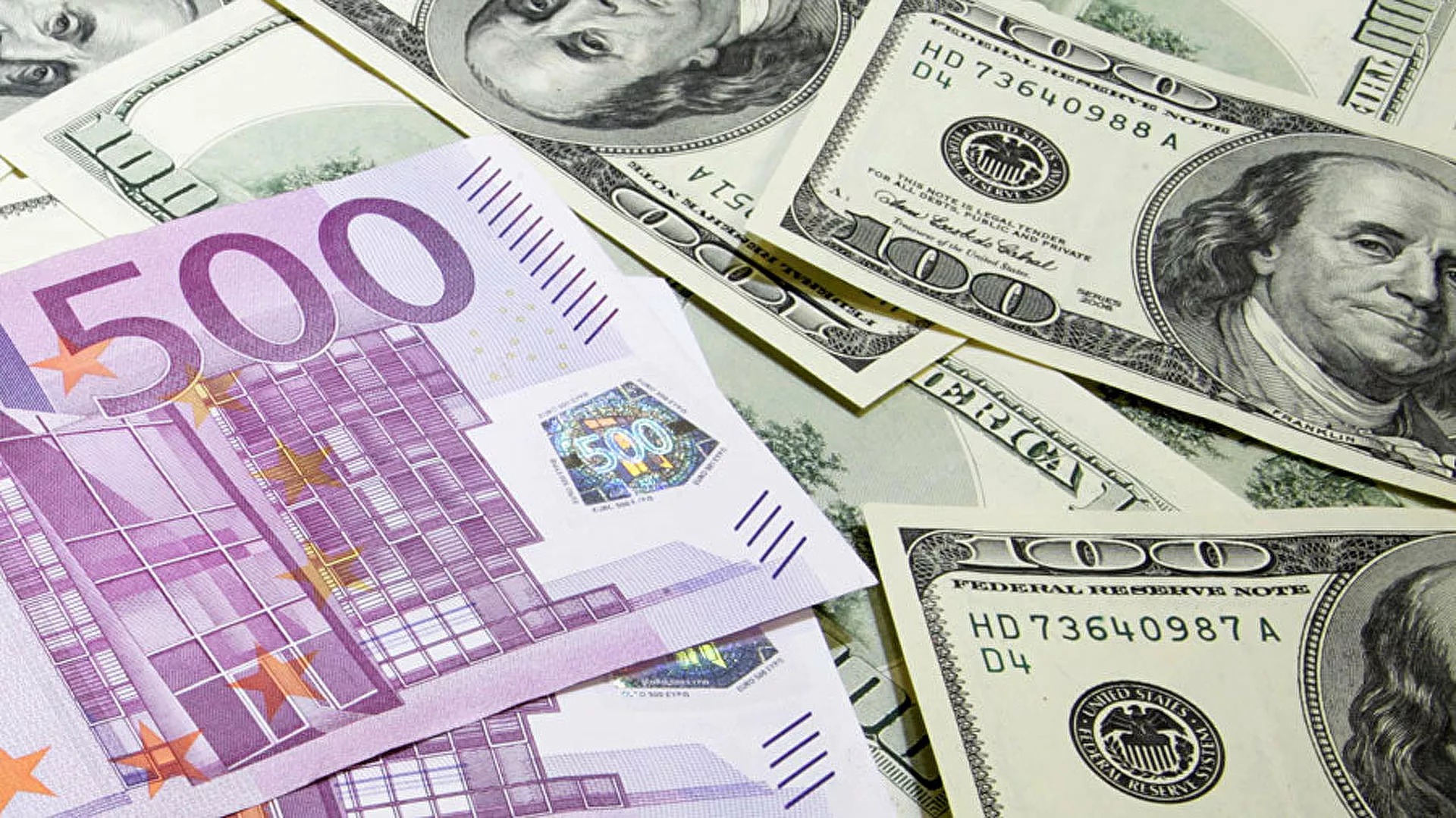 The euro for the first time in 20 years caught up with the US dollar.

Like us already reported, yesterday a difference of 50 kopecks was established between the two currencies during trading on the Moscow Exchange. Now the rate is 1:1. This is the lowest euro exchange rate since December 2002.