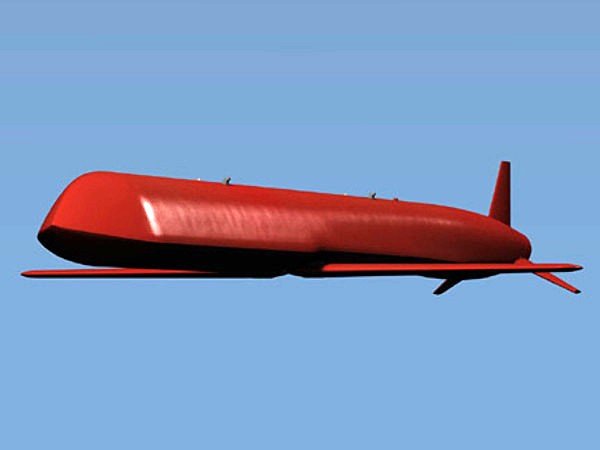 The EU is not going to war with Russia, and the main response to the Ukrainian events will continue to be sanctions, the effect of which will only grow. This statement was made by EU High Representative for Foreign Affairs and Security Policy Josep Borrell.

“We have begun to move from intention to action, showing that when we are provoked, Europe can respond. Since we do not want to go to war with Russia, economic sanctions are at the heart of this response now. They are already beginning to have an impact that will only grow in the coming months.”he thinks.

Borrell also said that the sanctions that are being imposed against Russia have an impact on its military-industrial complex and interfere with oil production.

“If we talk about the military sphere, which is of decisive importance, then because of the sanctions, the possibilities [России] production of such high-precision missiles as Iskander and X-101 is limited”Borrell said. “In the field of oil production, not only foreign companies are leaving, but also a difficult situation with the use of such advanced technologies as horizontal drilling”, he believes, adding that the possibilities of Russian companies to commission new fields are limited. Among other things, he mentioned the problems in the automotive market and in the field of aviation.

Iskander is a family of Russian operational-tactical missile systems. The main purpose is to destroy enemy air defense and missile defense systems, as well as the most important objects covered by them, at ranges up to 500 km. The X-101 is an air-to-ground strategic cruise missile using stealth reduction technologies. The maximum flight range is 5500 km, the maximum speed is 270 km/h.