Ethereum has risen in price by 12%, Bitcoin – by 4%. Results of a positive week in the cryptocurrency market 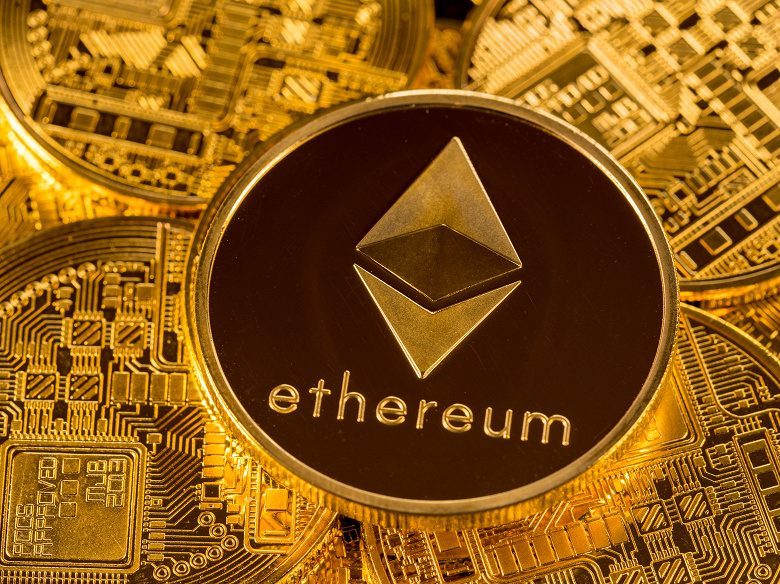 This week turned out to be positive for cryptocurrency miners and crypto investors: quotes, albeit not much, but grew up. Ethereum has become the main driver of growth – in fact, it is now pulling the rest of the market with it, as Bitcoin did before. The thing is that the developers in a very positive way reported on the transition to the Proof-of-Stake algorithm instead of the current Proof-of-Work. Moreover – and this seems to be the first time – a new date for the transition to PoS is called, earlier (September 15 instead of September 19).

A small but notable event of the week is the return of Dogecoin to the top 10 major cryptocurrencies. And although the gap (in terms of capitalization) from Polkadot is small, it was still enough for these cryptocurrencies to switch places. In addition to Ethereum, Cardano, Solana and, in fact, Dogecoin have noticeably risen in price in the top 10 over the week. But outside the top 10, there are cryptocurrencies with even more growth. For example, Shiba Inu gained more than 30% in a week! She is already in 12th place in the world top, although until recently she was in the 16th place.