Ethereum Foundation Has $1.6 Billion In Assets 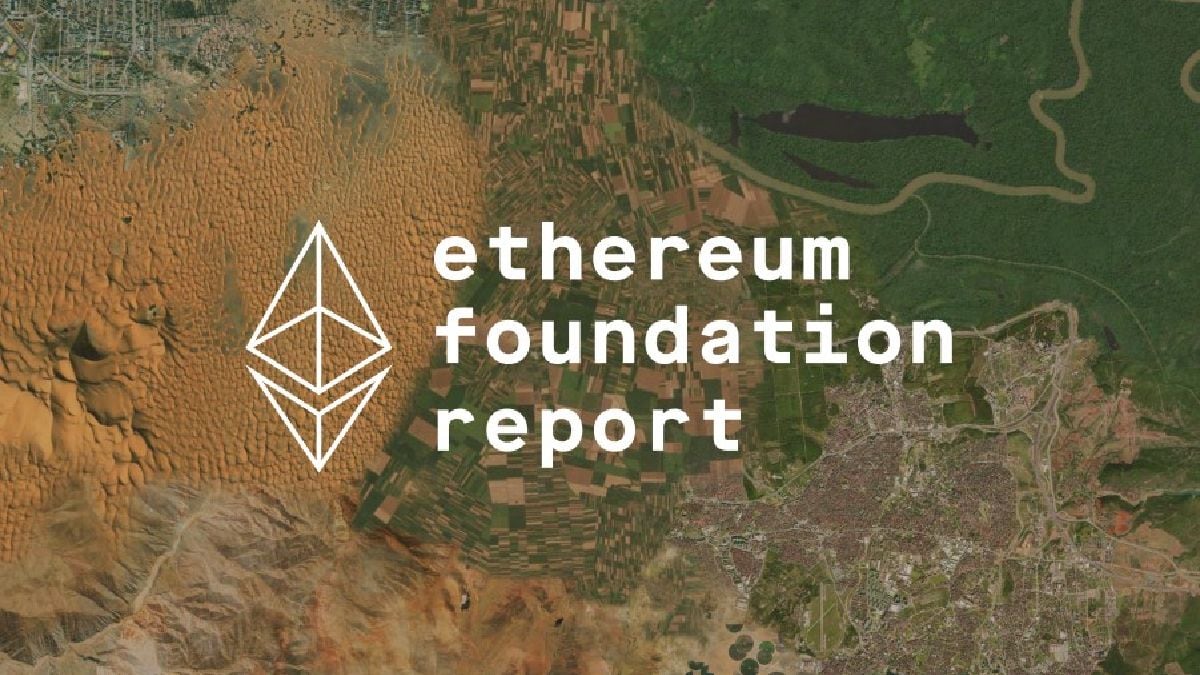 The Ethereum Foundation, the non-governmental organization that finances the Ethereum ecosystem, has reported that it had $1.6 billion in assets as of the end of last month. 80 percent of them are in Ether. In a report published by the foundation, information has been given about the expenditure on research and development. Apart from this, the report also mentions about the holdings after selling Ether at higher levels.

Developers working on the software upgrade of this blockchain have recently received testing There has been a great success in Ethereum’s developer Marius Van Der Wijden said that this would make it more energy efficient. This upgrade is being called ‘Merge’. This will change the way orders are processed for transactions on the Ethereum network and is also expected to increase transactions.

This is expected to reduce Ethereum’s electricity consumption by up to 99 percent. Ethereum miners have to use large server farms to order transactions on the blockchain, resulting in higher electricity consumption and increased carbon emissions. One estimate stated that the electricity usage of one Ethereum transaction is equivalent to 1,40,893 Visa credit card transactions. After this upgrade, orders for Ethereum transactions will be placed from stakers. This system is called Proof of Stake. There was a shortage of electricity in some countries due to crypto activities. To deal with this problem, China banned crypto mining last year. In some other countries also, there has been strictness on crypto mining.