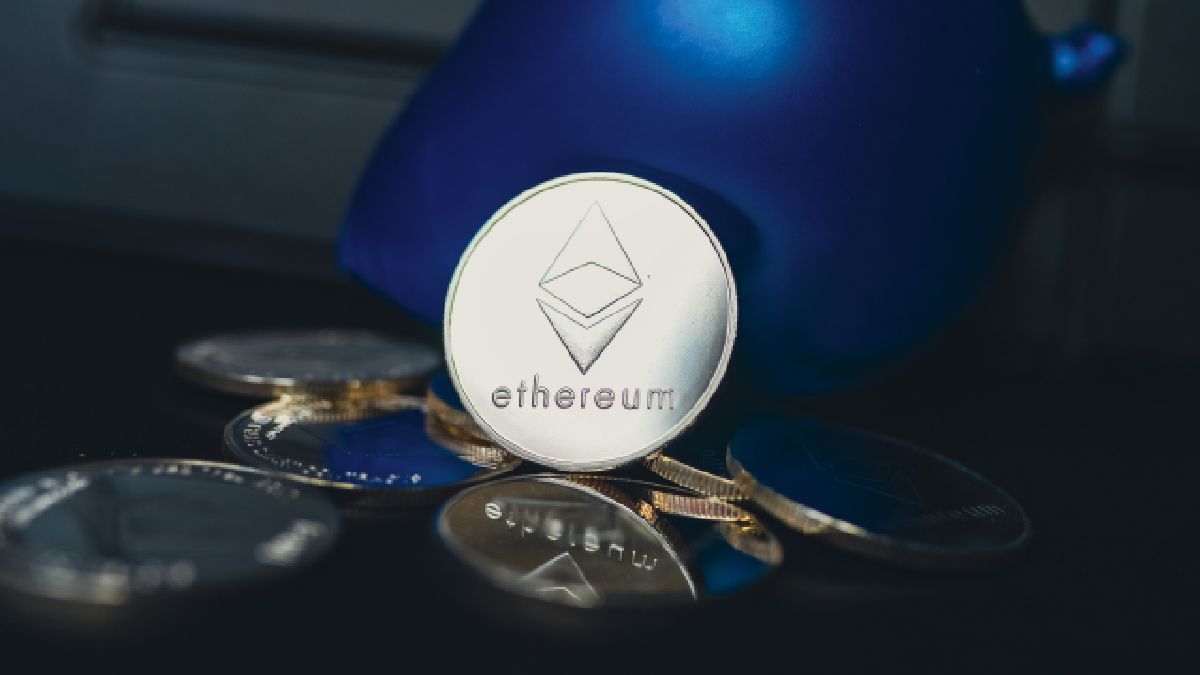 Blockchain Ethereum co-founder Vitalik Buterin has called Michael Saylor, CEO of business software firm MicroStrategy, a clown because of his comments on securities laws. Saylor said that the basis of these laws is related to morality.

Saylor’s tell “The basis of securities laws is not to lie and not to commit fraud.” Saylor does not accept the argument that securities laws are too old. He calls Ethereum immoral. He said last month that Ether, the second largest cryptocurrency linked to this blockchain, is a security. Along with this, he also requested the government to regulate the crypto market.

The Ethereum community hit back at his remarks, saying that Saylor was accused by the US Securities and Exchange Commission (SEC) of securities fraud several years ago. Saylor had to pay a fine to settle the matter. His firm was accused of reporting profits despite incurring losses. SEC chief Gary Gensler believes that most digital assets can be classified as unregistered securities. However, he recently called bitcoin a commodity.

Recently Saylor bitcoin gave his opinion on the real value of With inflation in the US hitting a record high of 9.1 percent and weakening of other currencies against the dollar, many people don’t understand that 1 bitcoin is not worth more than 1 bitcoin, he said. He made it clear that he does not compare the prices of cryptocurrencies with normal currencies and that the price of bitcoin has not been affected by its real value despite strong pressure from macroeconomic conditions. However, MicroStrategy has lost over $1 billion on its holdings in bitcoin. The firm held approximately 1,29,699 bitcoins at the end of June. These were bought at an average price of around $30,664 per bitcoin. There is a possibility of slowdown in America. A big indication of this is coming from the CPI inflation index, which rose to 9.1 percent in the 12 months ended June. This is the highest increase in 12 months in more than 40 years.