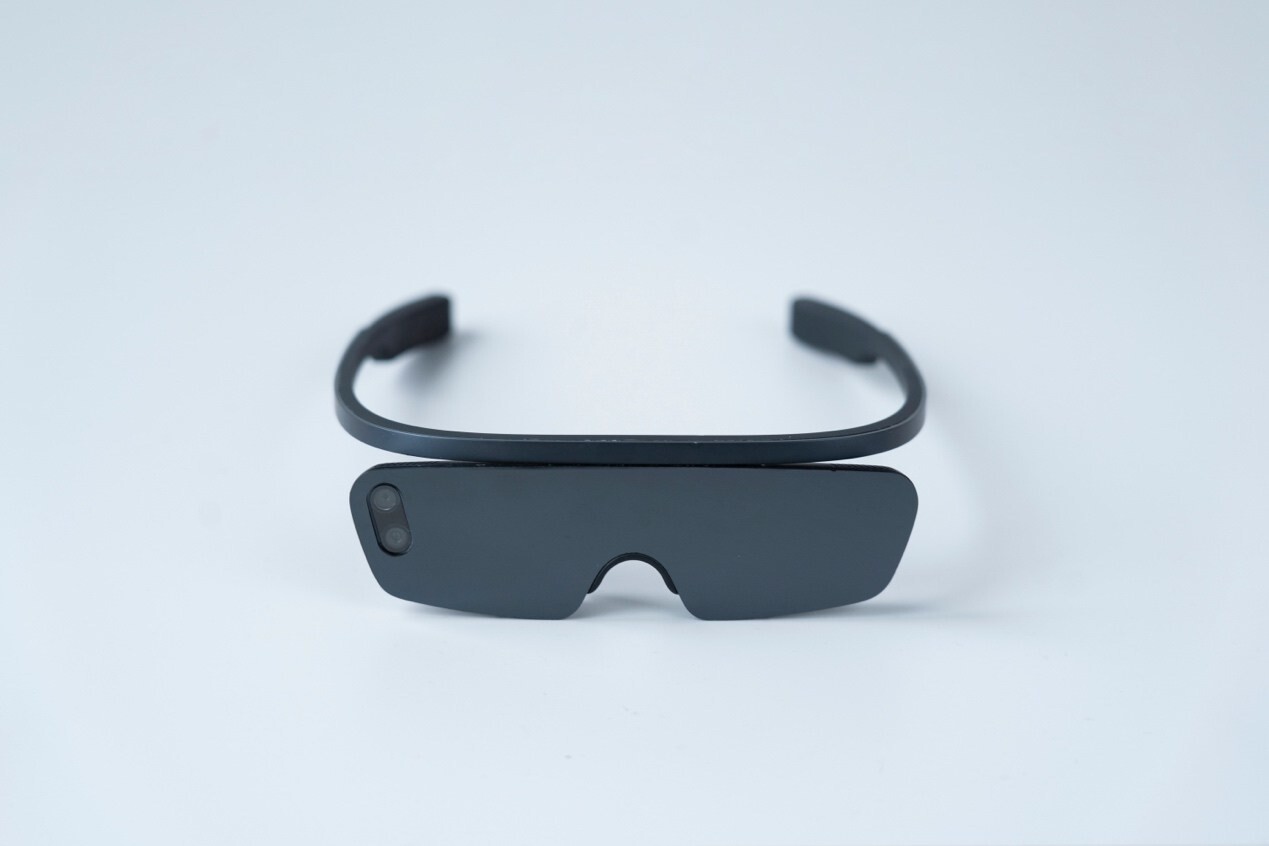 Young company EM3 recently unveiled a prototype of ultra-thin virtual reality glasses. It’s called Ether. The prototype is only 6.8 mm thick and weighs about 37 g. According to the developers, this is the thinnest and lightest VR headset in the world. Unlike modern mass-produced VR headsets, which are difficult to use for a long time due to their size and weight, Ether is suitable for extended wear.

The EM3 Ether prototype contains two 2560 x 2560 pixel full color microdisplays. The field of view (per eye) is 80 °. EM3 claims that when using a larger format micro display, the viewing angle will increase to 100 °, while the overall thickness of the device will not change. The prototype is not a stand-alone device. It is designed for a wired connection to a smartphone. The company’s goal is to release a serial product based on Ether at the end of 2022.