Ether crosses the level of 3 thousand dollars, what will go beyond 6100 dollars! 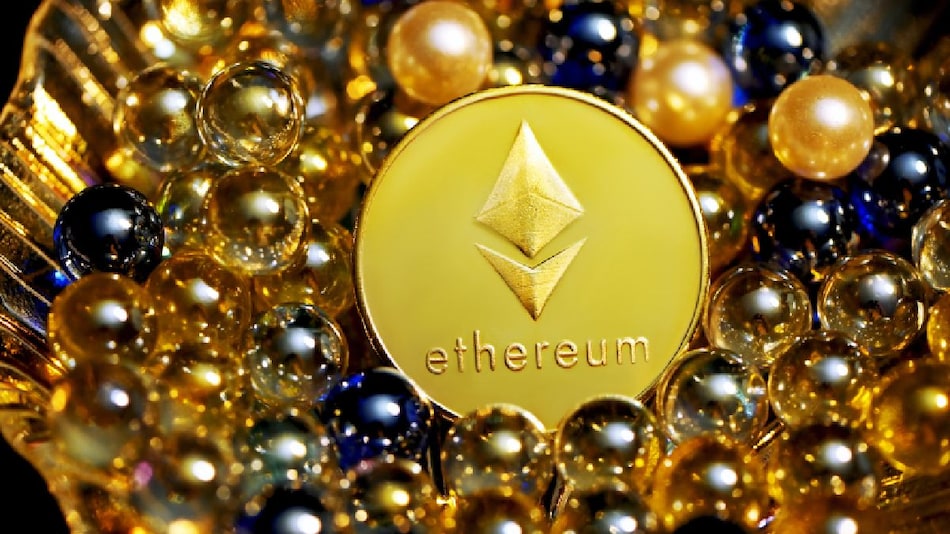 If we look at the price history of Ether for March, since March 15, its growth graph is continuously going upwards.

March has proved to be a good month for Ether (ETH), a cryptocurrency built on the Ethereum blockchain. In the last two weeks of the month, most cryptocurrencies have seen an increase in the rate of growth and this includes Ether. Since the last 15 days, its price has been continuously increasing and this graph will be seen moving upwards in the coming days, experts are saying so. This rally of Ether started when it was struggling at $2500 (about Rs 1 lakh 90 thousand). Since then, its price has increased by 25 percent. According to a report

by CoinMarketCap , the price of Ether may set new records in the coming days. The report quoted Bloomberg experts as saying, Ether can reach the level of $ 6,100 (about Rs 4 lakh 65 thousand) in the coming days, which will be its highest level ever. Gadgets 360 The Cryptocurrency Price Tracker states that currently the Ether Price in India is trading at Rs 2 lakh 45 thousand. The world’s second largest cryptocurrency has gained 0.54% in the past 24 hours.

If we look at the price history of Ether for March, since March 15, its growth graph is continuously going upwards. Meanwhile, if we ignore the fall in the prices of March 23 and March 26, then in the last two weeks its price has been going up continuously. Ether has crossed the psychological barrier of $3,000 in the past few days. It has made up to 50 per cent of the decline in its highest level achieved last year. Experts are assuming that once it crosses the level of $3300 (approximately Rs 2 lakh 51 thousand) then it will be its new stability level and after that there is very little chance that its price will fall further.

On the other hand, experts are saying that after crossing the level of $3300, the next barrier for this Ethereum based cryptocurrency will be $3600 (about Rs 2 lakh 75 thousand) and after that it will be $ 4100 (about Rs 3 lakh 12 thousand). . Market experts are saying that $3000 and $2800 are the two points where the cryptocurrency currently holds the most solid support. Well, after a long time there is a wave of excitement among Ether investors. It is expected that Ether can give good returns to the investors in the coming days as well.