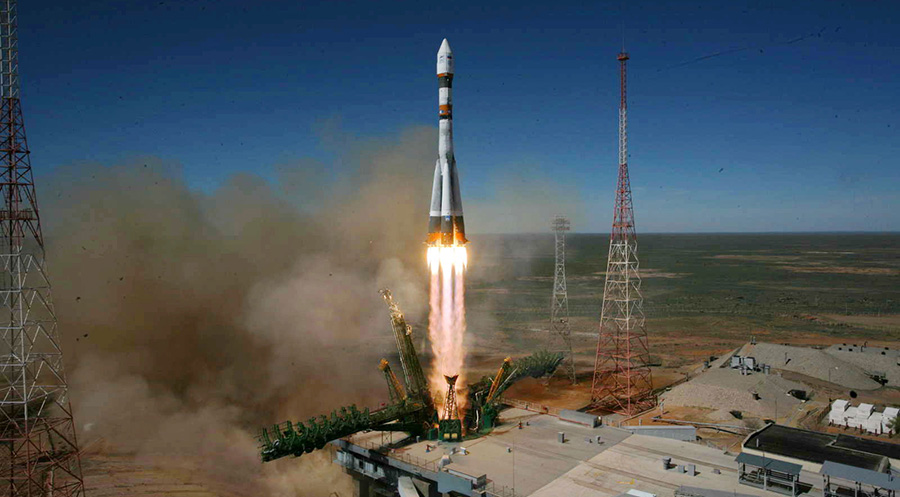 Director of Space Transportation of the European Space Agency Daniel Neuenschwander (Daniel Neuenschwander) lamented that the suspension of cooperation with Russia due to the conflict in Ukraine led to the cancellation of launches of Russian launch vehicles from the Kourou space center in French Guiana.

“We have five European cargoes left that cannot be sent by Soyuz rockets and now we need to look for transport solutions. The Vega-C rocket is only suitable for some of them.”, – he said. The first flight of the new Ariane 6 heavy-class missile, which will replace the Ariane-5, will take place no earlier than mid-2023, he specified.

Daniel Neuenschwander also regrets the decision of Roscosmos to abandon work with the ERA manipulator.

“The ERA manipulator was developed by Europeans and proved its effectiveness during operation. Now we have to stop the work a little earlier than planned. This is regrettable, but it does not change anything in terms of the capabilities developed and the experience acquired by Europe.”he said.