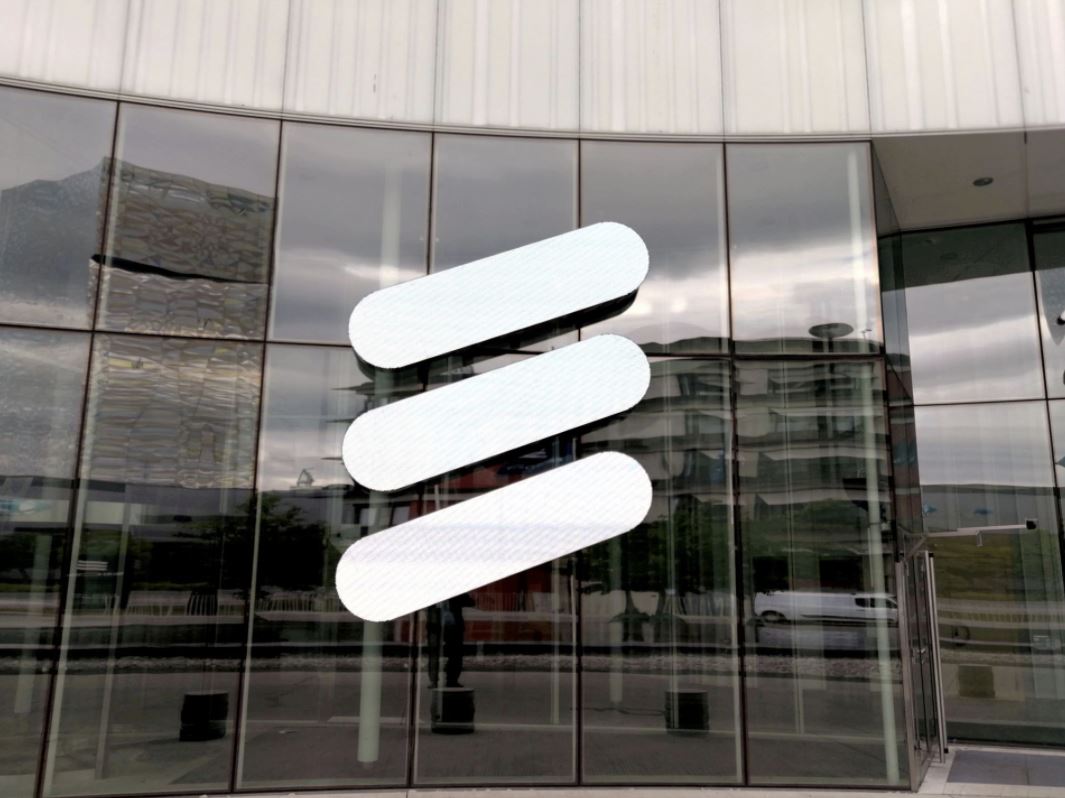 Swedish company Ericsson has filed another series of patent infringement lawsuits against Apple in the latest dispute between the two companies over fees for the use of 5G patents in the iPhone smartphone.

The two companies have already sued each other in the United States as renewal talks seven-year license agreement concluded in 2015, were not successful.

Ericsson filed a lawsuit in October, alleging that Apple was trying to unduly reduce royalty rates. Then in December, the iPhone maker filed a lawsuit accusing the Swedish company of using “strong hand tactics” to renew patents.

“Ericsson has refused to negotiate fair terms to renew our patent licensing agreement and instead is suing Apple worldwide to extort excessive royalties…we ask the court to help determine a fair price,” an Apple spokesperson said.

“Because the previous agreement has expired and we were unable to agree on the terms and scope of the new license, Apple is now using our technology without a license,” an Ericsson spokesperson said.

The Swedish company invests about $5 billion annually in research, has a portfolio of more than 57,000 patents, and royalties account for about a third of its operating income.