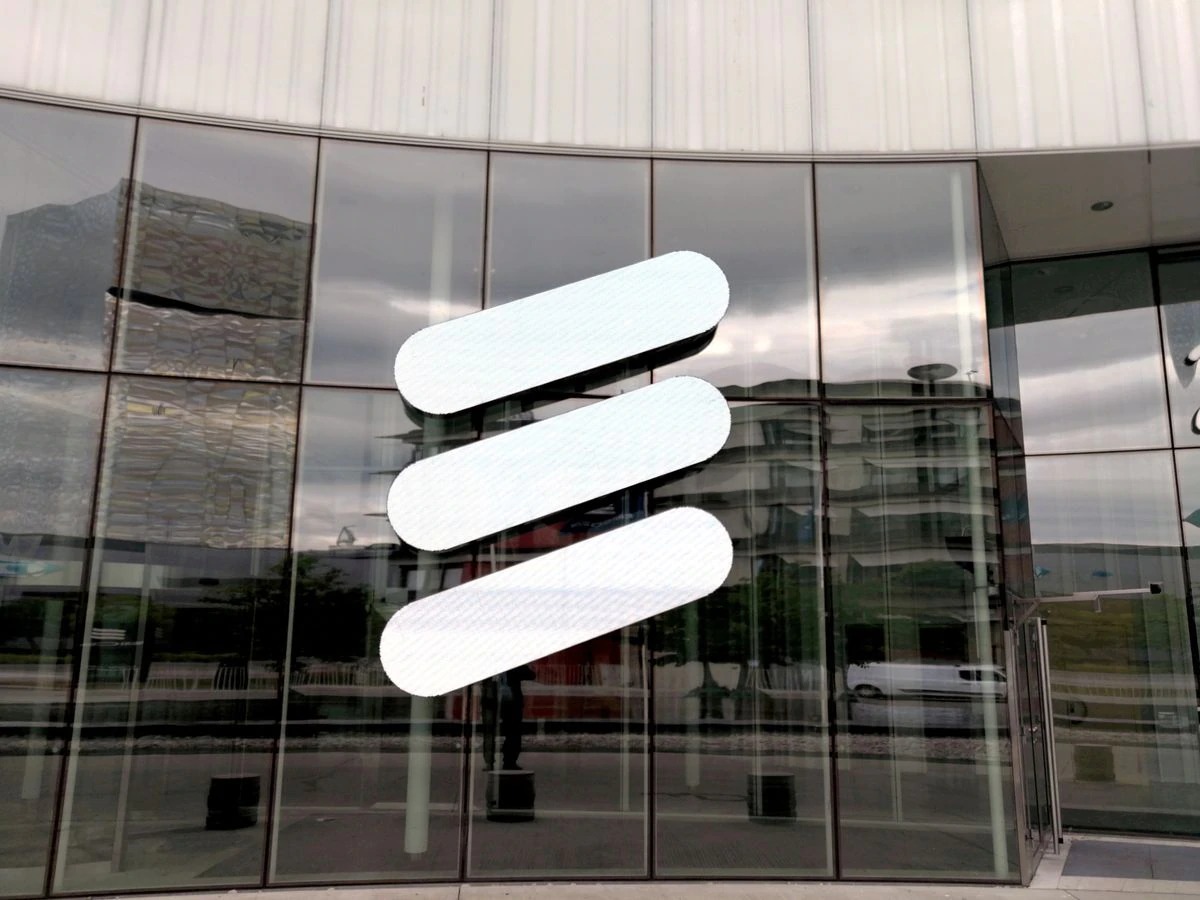 The source said that Ericsson is exploring the possibility of localizing the production of 5G base stations in Russia. The Swedish telecommunications equipment manufacturer is said to be considering two options: working with the GS Group at a production site in Kaliningrad and launching its own plant.

Ericsson did not comment on this information to the source, but confirmed that it “is in constant dialogue with the authorities of many countries, including Russia, to realize the potential of 5G and other technologies.”

Earlier, the localization of production in Russia was started by another large manufacturer of telecommunications equipment, the Finnish company Nokia. She followed the path of creating a joint venture, in which the computer equipment manufacturer Yadro participates on the Russian side. The joint venture will build a plant in Dubna that will produce 4G and 5G base stations.

The local production of base stations could also be deployed by the Chinese companies ZTE and Huawei, but there is no specific information about their plans yet.