“ERA-GLONASS” is no longer needed. In Russia allowed to produce cars without this system 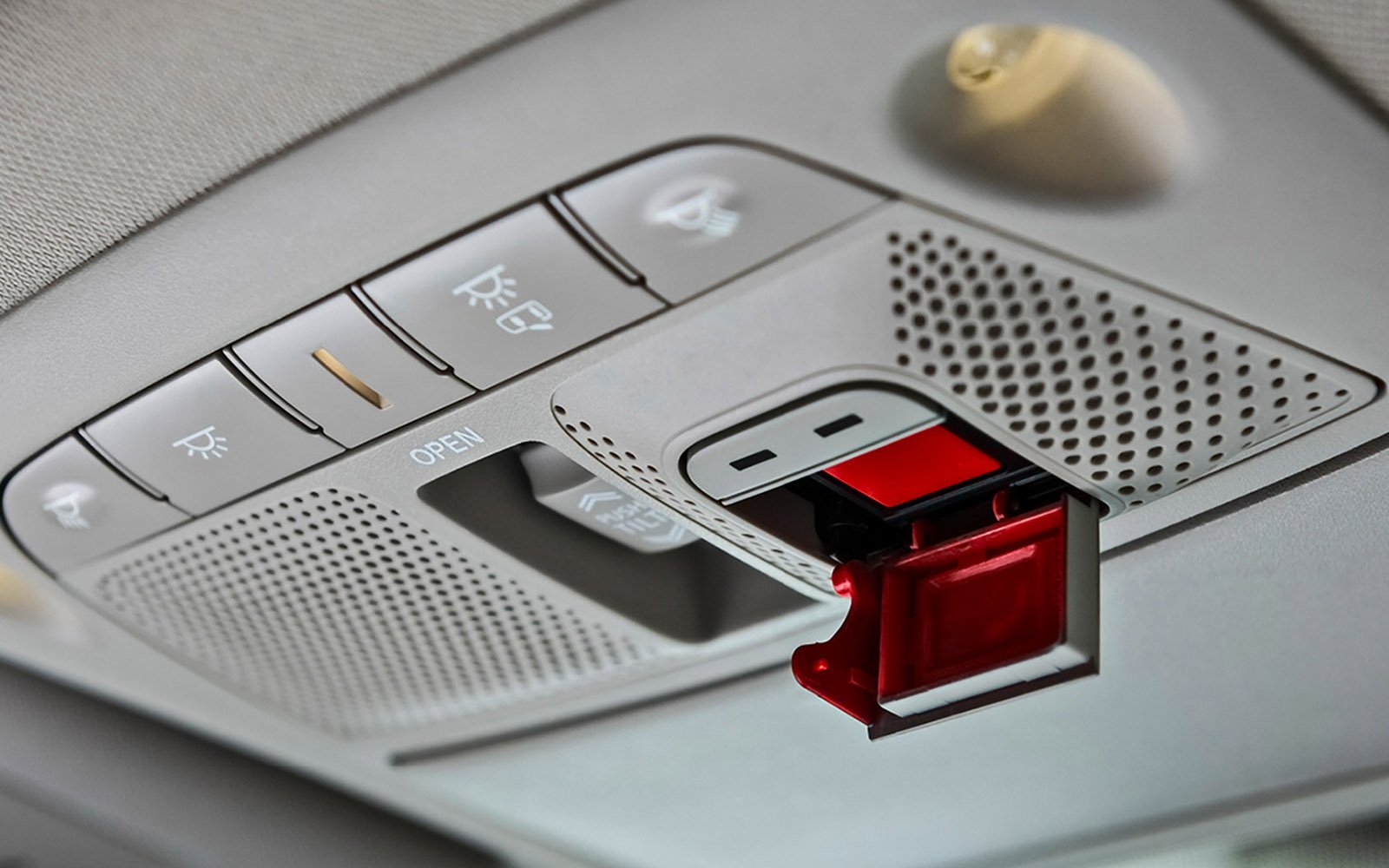 Automakers got the opportunity to continue producing cars without the ERA-GLONASS system. Previously, we recall that such machines were allowed to be produced until August 2022.

“ERA-GLONASS” is installed in cars as a device for emergency response in case of accidents. The system is equipped with the necessary program and sensors that work in dangerous situations and transmit information to special services.

The ruling, which was published on the Internet portal of legal information, states that those cars that were entered into the electronic passport system before August 1 can not be equipped with the system.

Previously, according to an interim decree, the car had to be retrofitted with the system by February 1, 2023.