Equipped with a range of 500 KM, this new electric car will catch the speed of 100 Kmph in 5 seconds 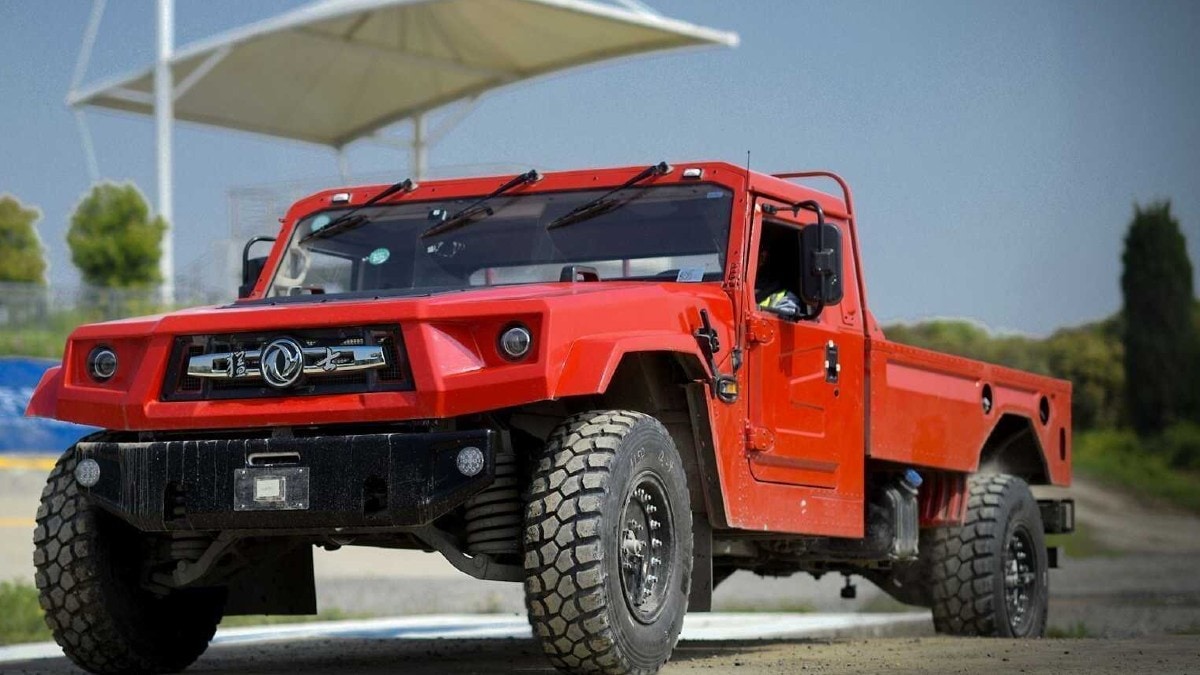 The Dongfeng Warrior M18 electric vehicle has reportedly been launched in China. Seeing this electric truck, you will definitely remember GMC’s Hummer EV. However, the company claims that it is not less than anyone in terms of power. It has been claimed about the Warrior M18 electric car that it can accelerate from 0-100 kmph in just 5 seconds. This power will be available from the powerful electric motor present in it, which will be capable of generating 800kW power.

Gizmochina’s Report As per reports, the Dongfeng Warrior M18 is the electric version of the current Warrior M50. New As we mentioned, this electric car is reminiscent of the Hummer EV. Extremely muscular in appearance and designed for off-roading, the electric motor present in this electric car generates a maximum power of 1,070 HP. Citing Chinese media reports in the report, information has been given that this car can accelerate from 0-100 kmph in just 5 seconds.

Not only in terms of power, the car can also compete with many expensive electric cars in terms of range. The Dongfeng Warrior M18 can reportedly deliver a range of 500 km on a single charge. The weight of this electric car is being said to be 3.1 tonnes.

The report further states that at present, the price and availability of this electric car has not been given. Apart from this, it has also been speculated that the chances of this car being available outside China after launch are very slim.

Dongfeng will reportedly make the Warrior M18 at a new factory currently and it could be cheaper than the electric cars in its segment available in the global market.