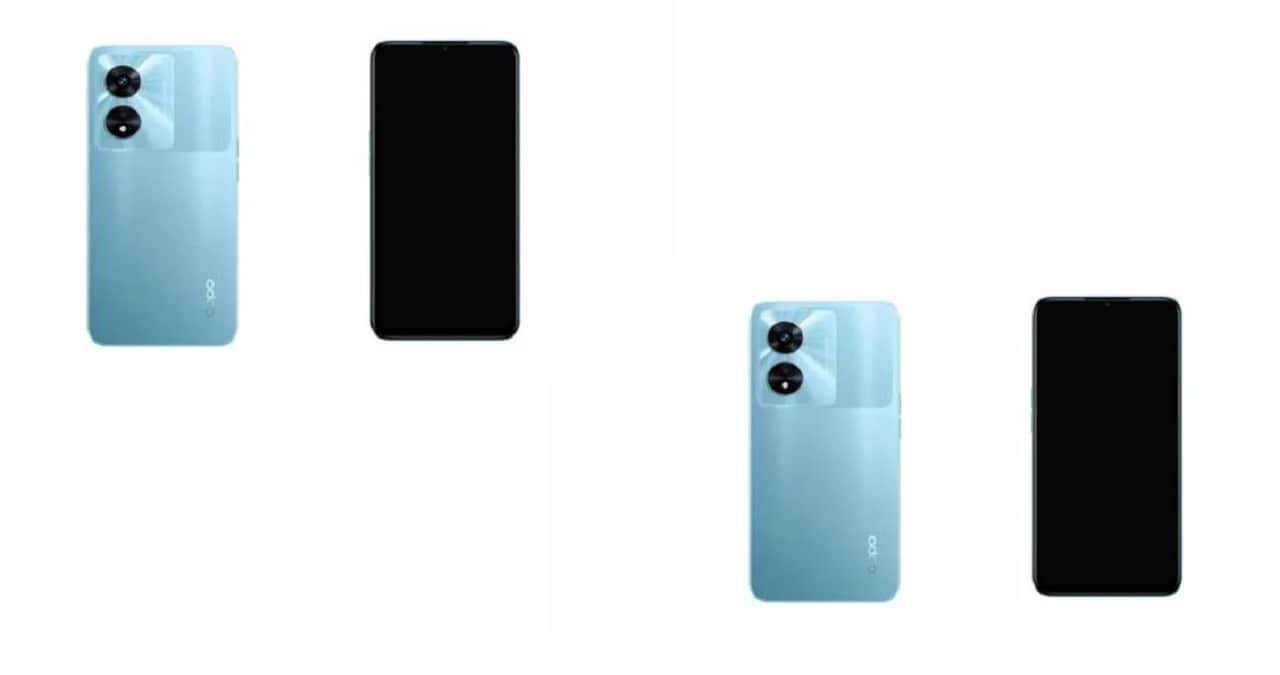 Oppo is planning to launch a new A series budget smartphone in the Chinese market soon. The new smartphone is the A97 5G model, whose design was revealed through a listing spotted on China Telecom. Here we are telling you in detail about the features and specifications of this upcoming smartphone from the price etc.

As the name suggests, the Oppo A97 5G will come as an upgrade to the A96 model that was introduced in China earlier this year. Talking about the China Telecom listing, the dual camera setup has been given on the rear in Oppo A97 5G. The photo shows that the rear panel has a matte layer, while the area around the camera module has a shining finish. Talking about the camera, this phone has a 48-megapixel first camera and a 2-megapixel second camera. At the same time, an 8-megapixel selfie camera has been given in the front of this smartphone.

According to what we have come to know so far, this Oppo A97 5G will be launched in two storage configurations, which includes an 8GB + 128GB storage and a 12GB + 256GB storage variant. Talking about color options, this phone will also be available in several color options, including Quiet Night Black, Deep Sea Blue and Cherry Blossom variants.

Expected Price of Oppo A97 5G

Talking about the price, it is clear from the listing that the price of 12GB + 256GB storage variant of Oppo A97 5G will be 2,299 Yuan i.e. close to Indian currency.