“Epic standard”: the exact prices of the Samsung Galaxy S22, S22 + and S22 Ultra in the US and the time of the presentation of smartphones 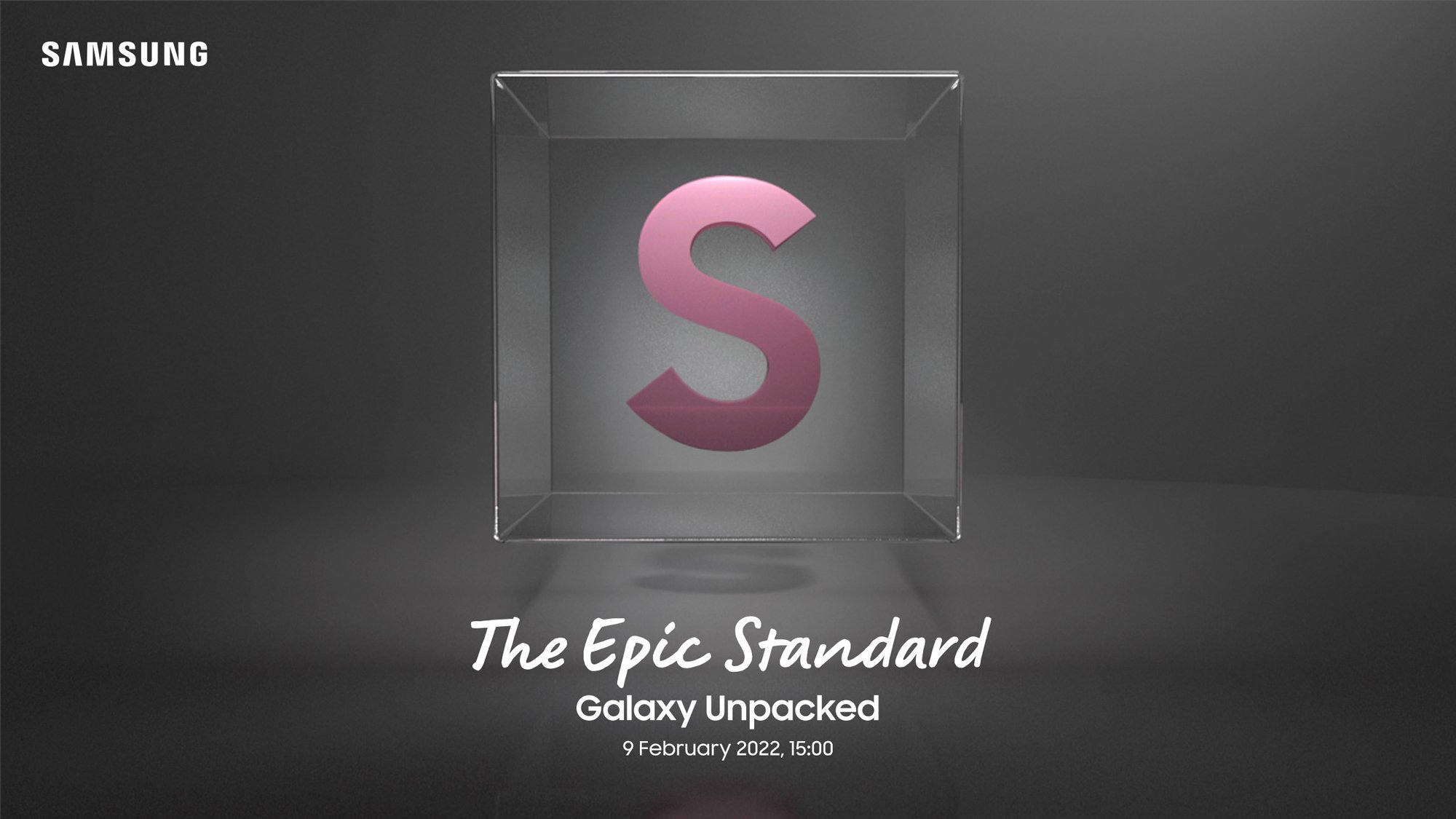 Well-known informant Evan Blass has posted a new teaser for the upcoming Samsung Galaxy Unpacked event, which confirms not only the date, but also the time of the press conference.

So, the presentation will take place on February 9 at 15:00 London time or 18:00 Moscow time. During this event, announcements of the Samsung Galaxy S22, S22+ and S22 Ultra, as well as the flagship Galaxy Tab S8 tablets are expected.

The source also named the exact prices for the Galaxy S22 line in the US:

Evan Bless last year leaked all the details about the devices that were shown at the August presentation of the Samsung Galaxy Unpacked.