Epic Games told which game servers will be blocked at the beginning of 2023. The list has a number of projects in the Unreal series 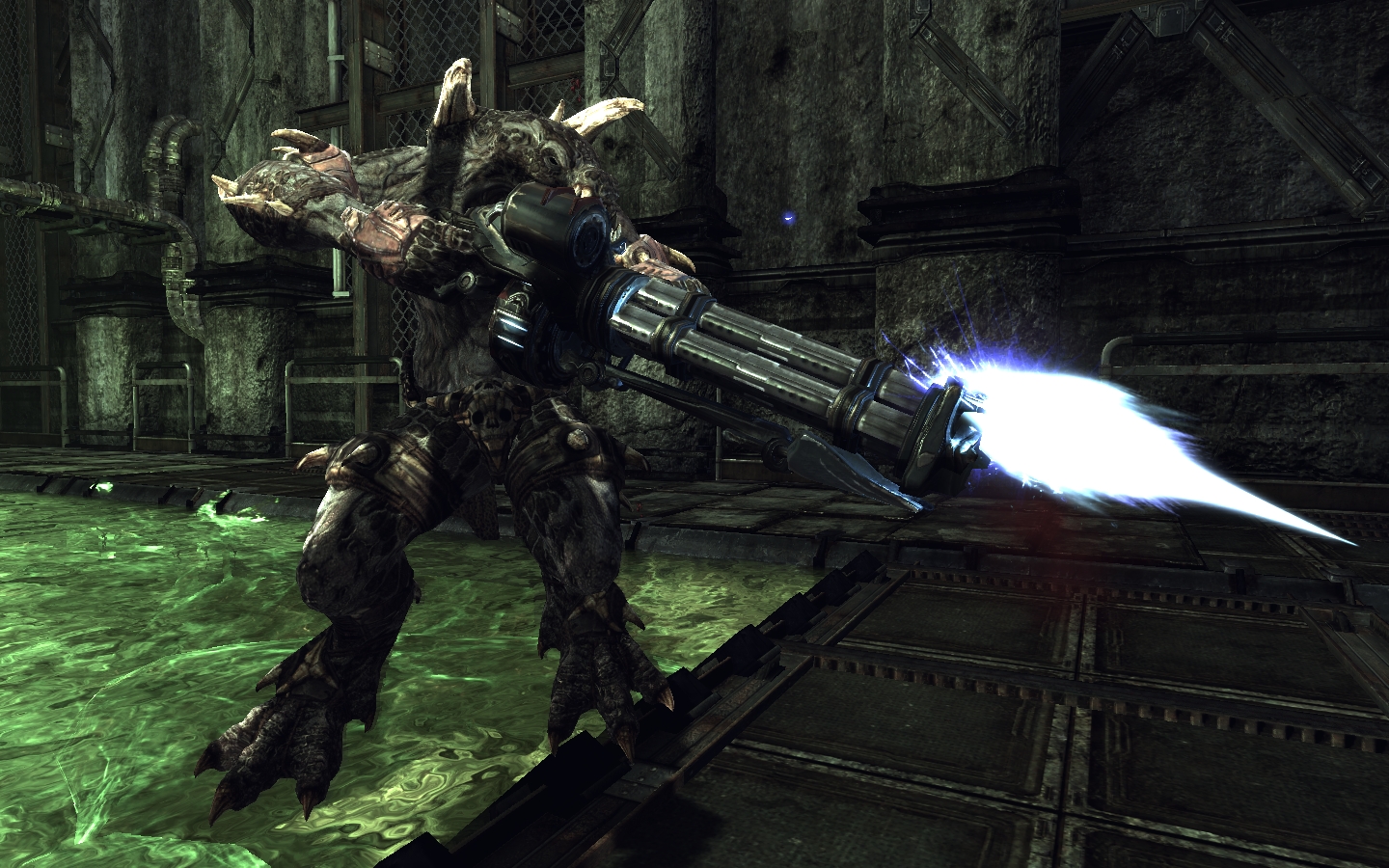 The Epic Games website has reported that the company will soon turn off the servers of a number of its games. The reason is simple – the developers want to focus on supporting the Epic Online Services system so as not to waste resources. At the same time, the games themselves will be available, but only offline or on local servers. The shutdown will take place on January 24, 2023.

At the same time, it is planned to restart the Unreal Tournament 3 multiplayer in the future, the game will be released under the name Unreal Tournament 3 X. It will receive a single gameplay between Steam, EGS and GOG. At the same time, no transactions, micropayments and other things are expected. It has not yet been announced when Epic will release an updated version of the shooter.

Earlier it became known that Fortnite passed on Unreal Engine 5.1.