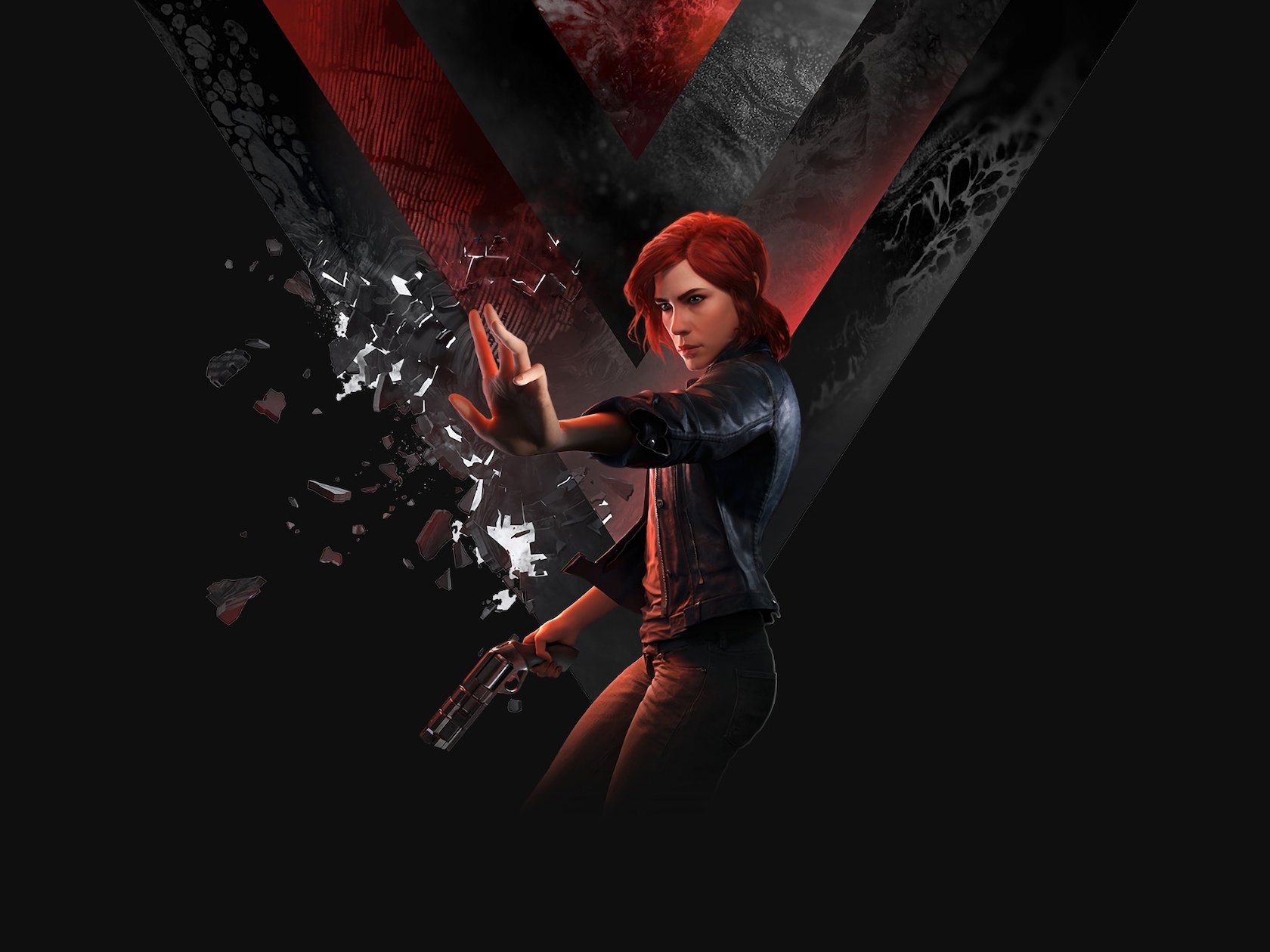 Epic Games continues to give away famous games for free as part of the New Year’s Eve. The next game was the shooter Control, which was created by the forces of the studio Remedy and released a couple of years ago.

In this supernatural third-person action shooter from Remedy Entertainment, you will master paranormal abilities, modifiable weapons and a changing environment and plunge into a mysterious and unpredictable world. Control is the story of Jesse Fayden, who never stops looking for answers as she gets used to the role of director. The world in Control is mysterious, and every allies Jesse meets along the way have a story to tell. Together with other agents of the Bureau, she uncovers strange experiments and secrets.

It is worth noting that the game has received excellent reviews, and its average score on Metaritic is 85/100.

You can download the game for free today until 19:00 Moscow time.