EPFO made a special plan, on July 30, 73 lakh pensioners across the country will get great news! 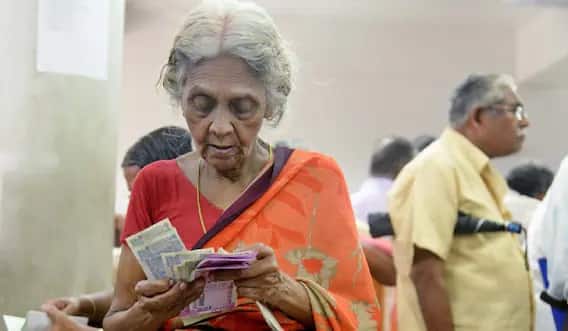 EPFO: The Employees’ Provident Fund Organization (EPFO) in its meeting to be held on July 29 and 30 will approve it after considering the proposal for setting up a central pension distribution system. With the establishment of this system, pension can be transferred in one go to the accounts of 73 pensioners across the country.

At this time, pension is available on different days.
At present, 138 regional offices of EPFO ​​transfer pension to the accounts of the beneficiaries of their area. In such a situation, pensioners get pension on different days and times. A source said the proposal for the formation of a central pension distribution system will be proposed in the meeting of the Central Board of Trustees (CBT), the apex decision-making body of the EPFO, to be held on July 29 and 30.

Pension will be transferred simultaneously
The source said that after the installation of this system, the distribution of pension will be done on the basis of the database of 138 regional offices. With this, 73 lakh pensioners will be given pension simultaneously.

Approval was given on 20 November 2021
In the 229th meeting of the CBT held on November 20, 2021, the trustees had approved the proposal for development of a centralized IT based system by C-DAC. The Labor Ministry had said in a statement after the meeting that after this the details of regional offices would be transferred to the central database in a phased manner. This will facilitate the operation and supply of services.