EPF: Big news! Salary limit will increase from 15 thousand to 21,000, government is considering 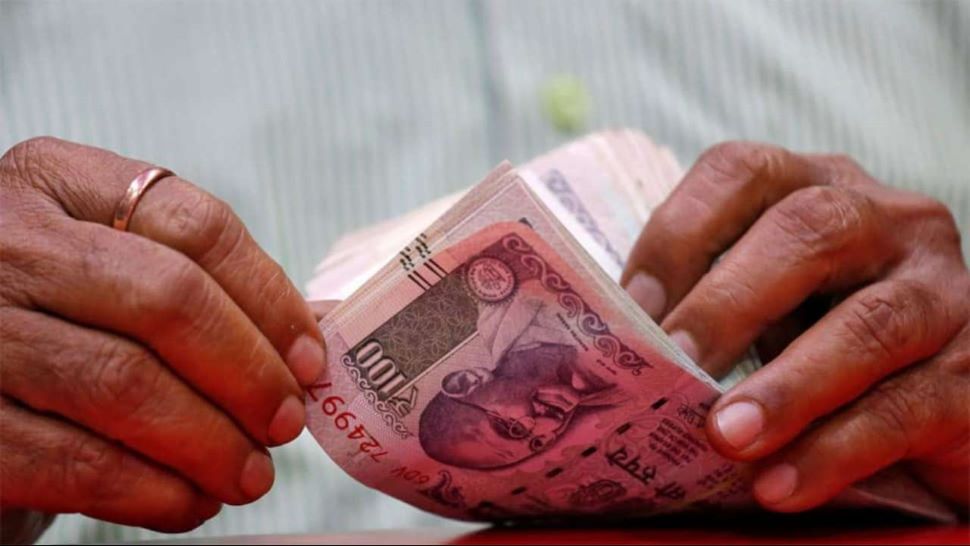 EPS Latest News: There is good news for the employees. A high-level committee has proposed to increase the salary limit under the Employees’ Provident Fund Organization (EPFO). The committee has said that the salary limit should be increased from the existing Rs 15,000 to Rs 21,000 per month. The committee says that the government is considering it and it can be implemented from back date.

Who will get benefit?

If this proposal is implemented then about 7.5 lakh additional workers will be benefitted as they will also be covered under the scheme and will also adjust for the increase in wages as last amended in 2014. As per the Economic Times report, a senior government official said, “If this suggestion is accepted by the Central Board of Trustees of the EPFO, it will give relief to employers who are willing to immediately bear any additional financial burden.” are reluctant to do so.

Relief to the government exchequer

Actually, the employers had demanded this increase citing the deteriorating budget due to the outbreak of Corona epidemic. If the proposal is approved, then the exchequer will also get relief, as the central government currently pays about Rs 6,750 crore every year for the Employees’ Pension Scheme of EPFO. Let us tell you that the government contributes 1.16 percent of the total basic salary of EPFO ​​subscribers for this scheme.

KE Raghunathan, who is on the Central Board of Trustees of EPFO, said that there is a general consensus within the EPFO ​​that the same norms should be followed for providing social security under both EPFO ​​and ESIC. The difference in norms under both the schemes should not deprive the workers of their social security benefits.

What are the rules regarding EPS now?

When we start a job and become a member of EPF, then at the same time we also become a member of EPS. The employee gives 12% of his salary in EPF, the same amount is also given by his company, but a part of it 8.33 percent also goes to EPS. As we mentioned above that at present the maximum pensionable salary is only 15 thousand rupees, that means every month the pension share is maximum (8.33% of 15,000) Rs 1250.

Even when the employee retires, the maximum salary for calculating the pension is considered to be Rs 15 thousand, according to this, the maximum pension an employee can get under EPS is Rs 7,500.

This is how pension is calculated