Enthusiasts did all the work for Apple. They put together a foldable iPhone 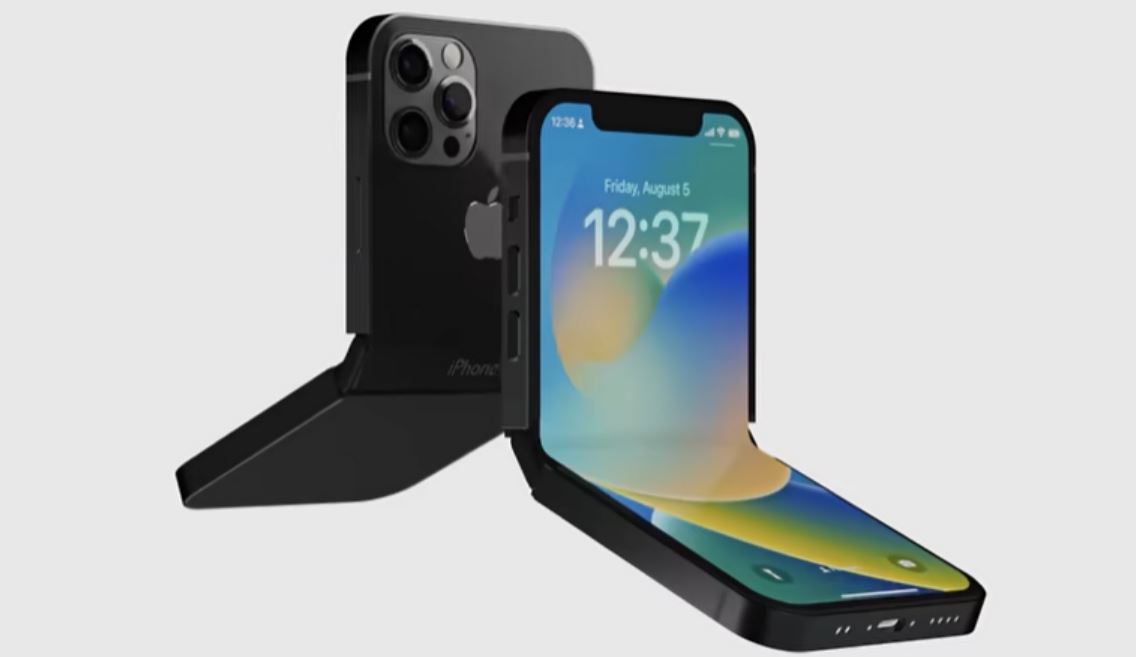 Rumors that Apple is preparing a folding iPhone have been around for a long time, but the company has not yet confirmed work on such a model. So users who can’t wait for a foldable iPhone have to take matters into their own hands. If these are the hands of at least an amateur engineer (or a group of such engineers), then everything can work out.

In China, a group of users assembled a foldable iPhone and called it iPhone V. The device received a clamshell body like the Galaxy Z Flip. The body donor was the Motorola RAZR 2020 (however, the case still had to be finalized), the component donor was the iPhone 13 Pro. In fact, the whole job was to integrate the components of a regular iPhone into the body of a foldable model. How it was, well demonstrates a detailed (as much as 17 minutes, and all in Chinese) video.

In the lower part of the case there is a motherboard with a single-chip system and memory, in the upper part there is a battery and camera modules. The work was carried out for a year (!), but even now the project is at the prototype stage. However, the prototype is working: the screen bends, the camera and other parts or components work.