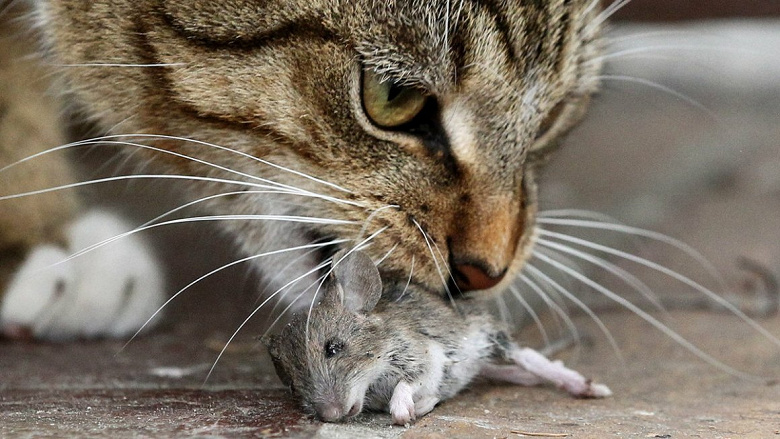 Smee spoke about a funny case of the use of high technology in the UK. Martin Rozinski has moved into a new home with his girlfriend Michelle and cat Jinx. And it seems that the cat liked it so much that she decided to thank people. But she did it her way, bringing dead mice and birds right into the house. Most often this happened at night.

As a result, Martin came up with a system he called OnlyCat. It includes an AI camera that recognizes not only the cat, but also its prey. If Jinx comes with prey, then the system simply does not open the cat door in front of the animal. Also, a photo of the “gift” comes to the phones of the owners.

Rozinski said that this system prevented the cat from bringing 42 victims into the house, which kept the carpet clean and relieved Jinx owners from stress.

Now the author intends to bring the product to market, for which he contacted the engineering company Transmission Dynamics, where his brother works. The project is planned to be funded through crowdfunding.