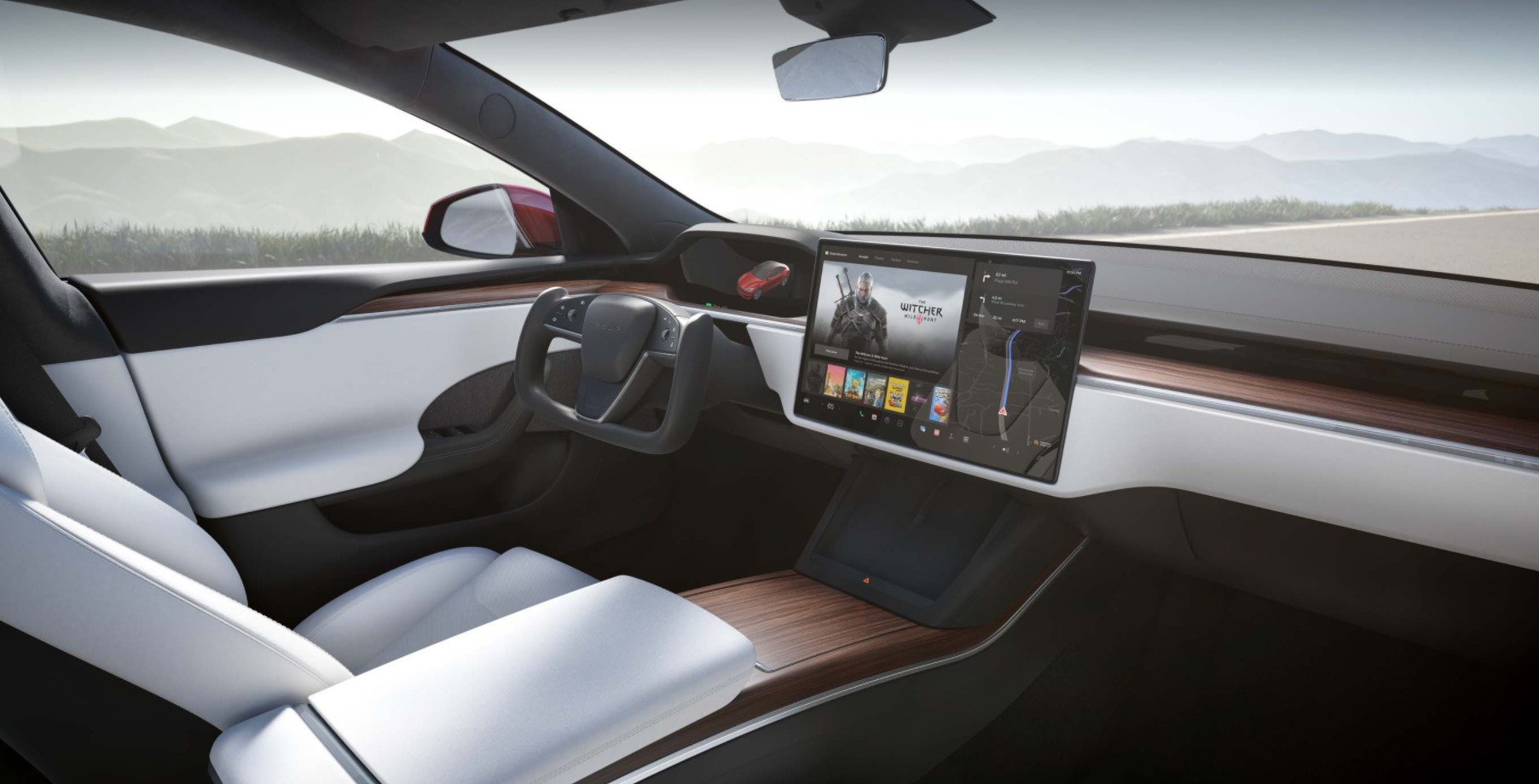 Tesla’s EV infotainment system is great in many ways, but it doesn’t support Apple CarPlay. This does not mean, however, that enthusiasts cannot add support. One such attempt was reported by a source.

At the same time, it was not necessary to make any changes to the Tesla hardware. Instead, the enthusiast bypassed Wi-Fi restrictions by allowing the Tesla Browser to connect to an additional device. As a result, the Tesla infotainment system shows a live video feed from the host device. The developer explained that the system uses a Raspberry Pi single-board computer with a special version of Android. The Android build used can run CarPlay, which allows you to display the entire system on a large display.

However, the system is not perfect. As the developer notes, the Wi-Fi connection needs some work to improve the smoothness of the display. He also says that when this is done, he plans to open the development to the general public.