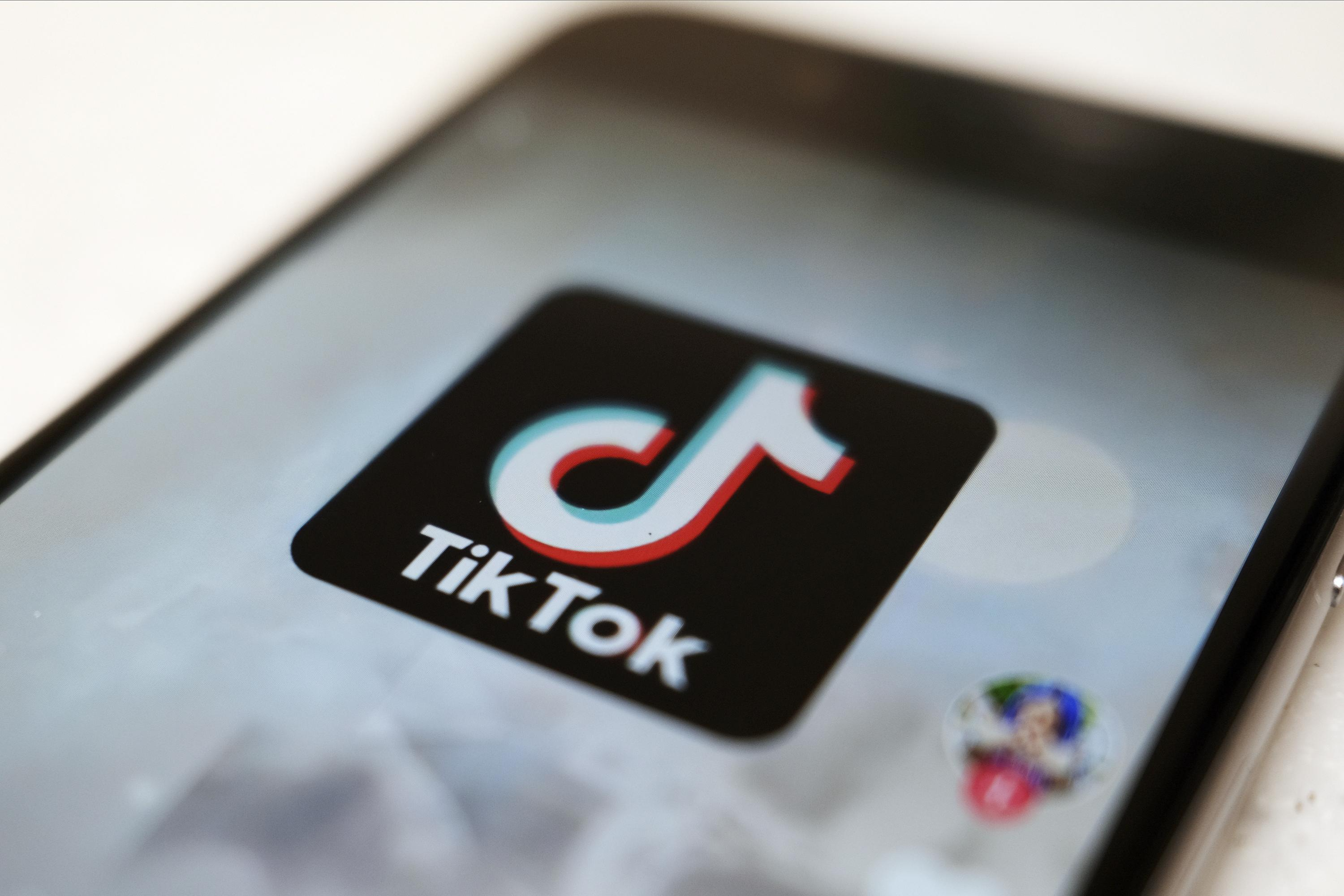 According to RBC, citing sources within the company, employees of the Russian office of TikTok were offered to move to Kazakhstan, Armenia or Kyrgyzstan after the announcement of partial mobilization in Russia, but they must pay for housing, transport and other expenses on their own.

Since mid-October, the company has allowed employees to work from any country where they received the appropriate permission, but for this they had to return to Russia and sign an additional agreement to the employment contract.

One of RBC’s interlocutors said that at the beginning of the year, 200-300 people worked in the Russian office of TikTok, but “judging by messages in work chats,” every third employee moved to another country.

In March 2022, the social network TikTok suspended its activities in Russia due to a special military operation in Ukraine and the adoption of a new law on fakes. The platform has stopped distributing new content in Russia, and has also closed the ability to broadcast live.