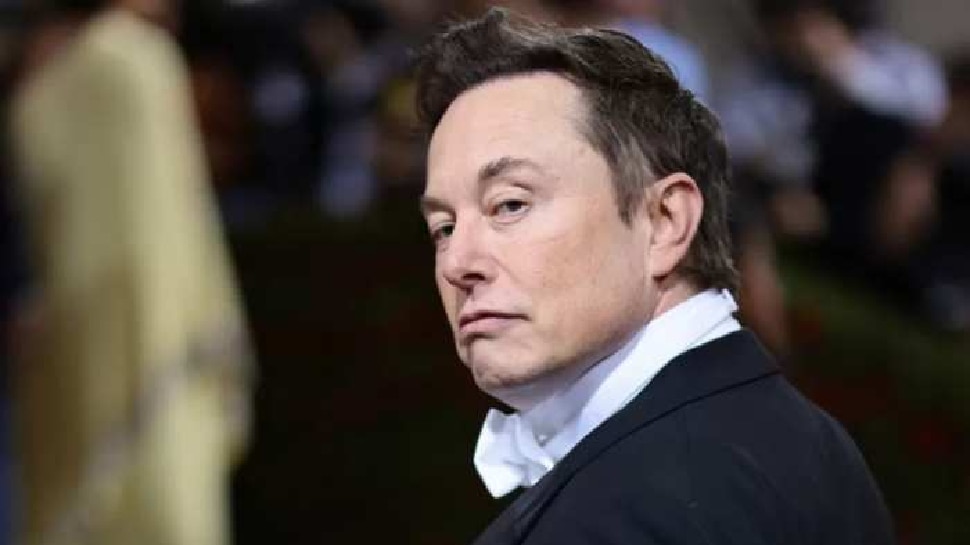 Alan Musk ( Elon Musk ), owner of Twitter (Twitter), always in discussion about his status and post on social media, is once again in discussion about his office. Actually, he had a large number of company hoot a few days ago. In this trick, people from working in many big positions to the employees of the bottom section had to lose their jobs. Now after the evacuation of more than half the employees, the mountain of troubles has broken on the remaining employees.

According to a New York Times report, people in Musk’s office are upset with the stink. The bathroom smells dirty, which is out of tolerance. Toilet does not even have toilet paper. For this reason, employees have been asked to bring toilet paper from their home.

Actually, such a situation has arisen after the sorting of large number of employees. Housekeeping staff, ie toilet-bathroom cleaning staff, were fired from the company because they were asking for more money. Due to no cleaning in such a situation, the office has started smelling.

Not only this, there is no security system in the office at this time. According to the report, cleaning the bathroom is pending due to no scavengers. Also, due to no proper arrangement in the office, rotten food smells bad.

Employees are forced to bring toilet paper from home because there is no employee left to replace the tisu paper in the bathroom. Till the employees were fired, work was done in 6 floors but now it is reduced to 2 floors.  Seattle-based building has stopped paying rent by the company. Since then, employees have been asked to work from home. Musk is also removing employees from his other offices.