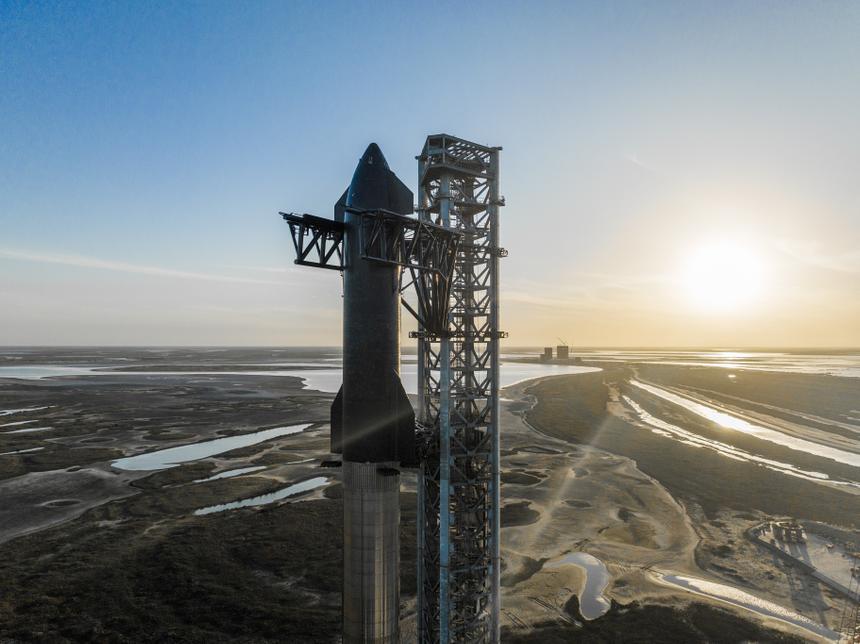 SpaceX, founded by Elon Musk, announced the successful test refueling of the complete Starship super-heavy rocket. This rocket is designed for interplanetary missions to the Moon and Mars.

Test refueling took place at Starbase in Texas. The rocket is a two-stage carrier. Both rocket stages must be reusable.

In April 2020, NASA selected SpaceX as one of three contractors to develop systems for landing humans on the Moon in 2024. The project is to create a lunar version of the Starship, which will be able to carry crew from low Earth orbit to the Gateway lunar orbital station and between the station and the surface of the Moon.

In 2021, SpaceX signed a contract with NASA to develop the HLS Starship lander, which will take two American astronauts to the lunar surface and back into lunar orbit.