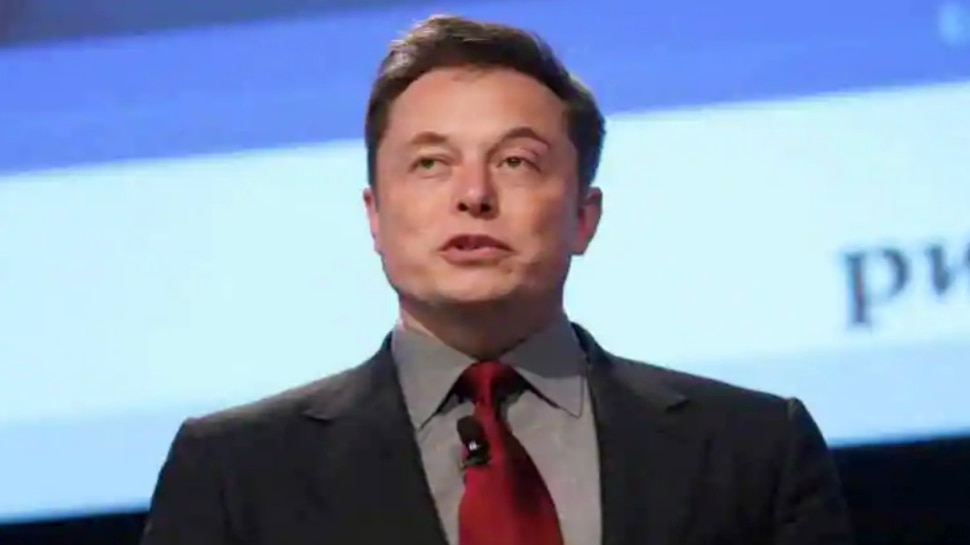 New Social Media Site: Tesla CEO Elon Musk has hinted at the launch of a new social media website named ‘X.com’ amid a legal battle with Twitter. ‘X.com’ used to be the domain name of a startup that Musk founded two decades ago, which he later merged with financial services company PayPal.

Musk made this plan

Asked if he thought of building his own social platform if the Twitter deal was not there, Musk replied: ‘X.com’. After selling nearly $7 billion worth of shares in his electric vehicle company, the Tesla and SpaceX CEO said he would repurchase Tesla stock if the Twitter deal doesn’t work out.

When asked by a user on the microblogging platform if he was selling Tesla stock, the tech billionaire replied in the affirmative. Meanwhile, another user asked, if the Twitter deal doesn’t close, will you buy Tesla stock again, Musk replied, Yes. According to a report, Musk sold 7.92 million company shares worth about $ 6.88 billion. Musk and Twitter are in an intense legal battle over the cancellation of a $44 billion acquisition deal.

Earlier, Elon Musk has claimed that Twitter does not comply with India’s law and has put one of its biggest markets at risk. In a countersuit against the micro-blogging platform filed in a Delaware court in the US, Musk said he was “tricked” into signing a $44 billion Twitter takeover deal.

In July, Twitter sued the Indian government to challenge the removal of content and blocking dozens of accounts, tweeted New York Times reporter Kate Conger. Kanger said, Musk made an issue of it, saying it jeopardizes one of Twitter’s biggest markets and that Twitter must comply with local law in India.