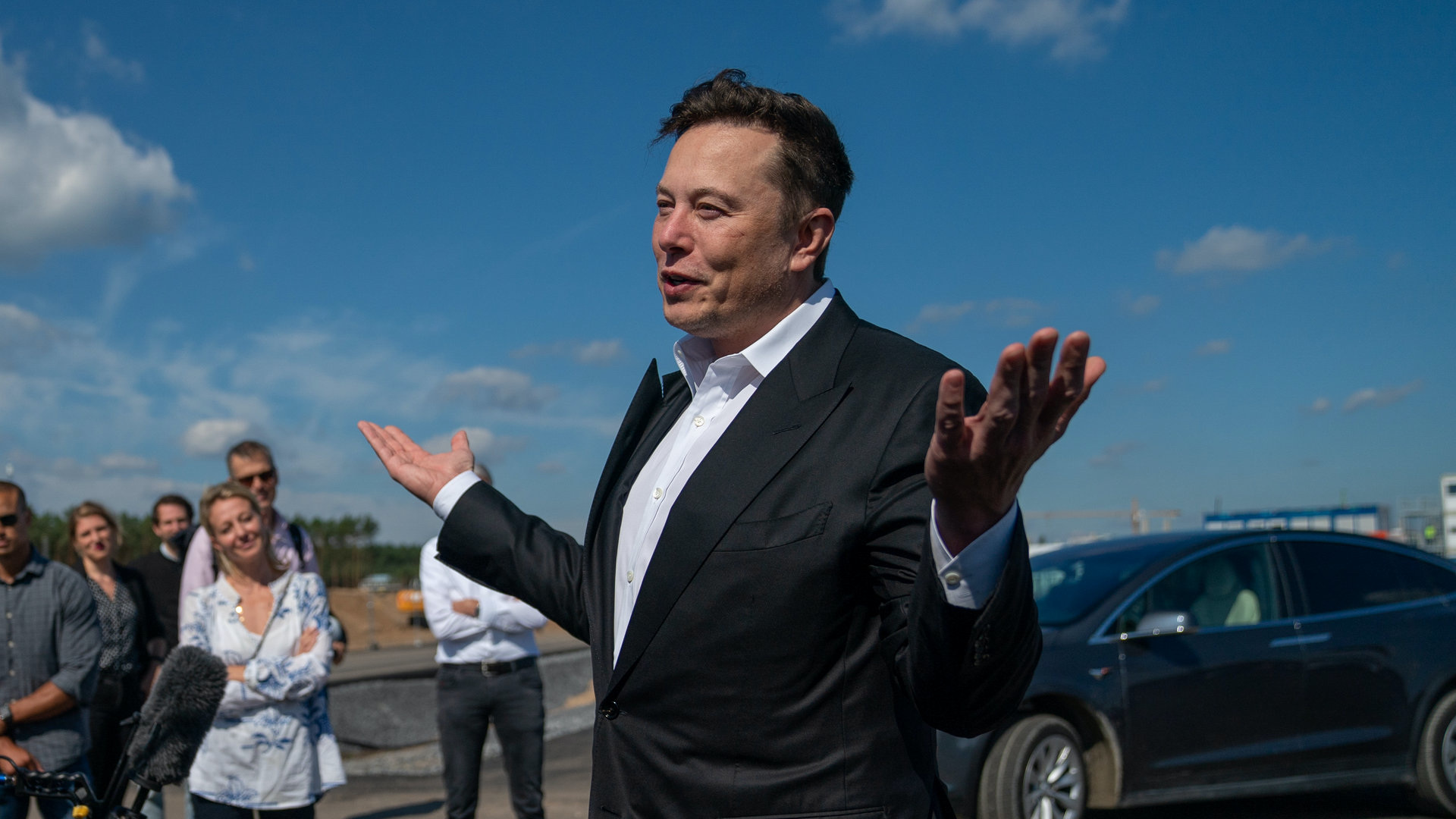 Elon Musk’s Neuralink, which develops brain implants, is under federal investigation for potential animal rights violations. The reason was complaints from staff that animal testing was carried out in a hurry, resulting in unnecessary suffering and death.

The investigation is being conducted by the US Department of Agriculture at the request of the federal prosecutor. The company reportedly had quite a few failed tests in which animals died. The list of published documents includes correspondence, audio recordings, e-mails, presentations and reports.

In all, 1,500 animals are reported dead, including more than 280 sheep, pigs and monkeys, since 2018. And these are only approximate figures – the company does not keep accurate records of the number of “participants” in the experiments. At the same time, current and former Neuralink employees say that the number could be significantly higher.

It is also noted that many experiments have been botched as a result of human error and haste. At the same time, according to employees, Musk himself pushed the teams in every possible way, which also did not improve the results.

Recall that earlier reported about Musk’s frustration with Neuralink. Now the businessman is looking for new chipping technologies.