Elon Musk’s ‘Mars’ plan, how humans will reach the red planet, you will understand by seeing this picture 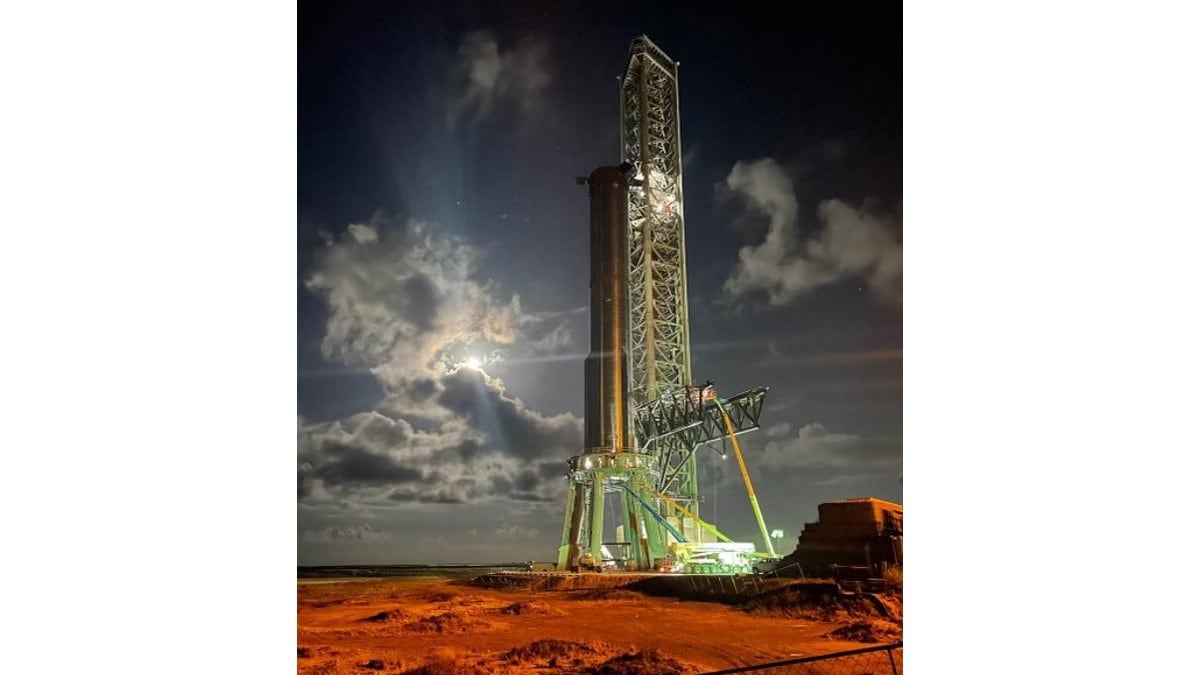 Elon Musk, the owner of companies like Tesla and SpaceX, does not say anything like this. There is some big thing hidden behind each of his tweets. The next big target for the distant-thinking Musk is the Mars mission. He appears to be serious about it. Musk has talked about taking humans to the Red Planet on several occasions. In his recent tweet, Elon Musk shared a picture of a future launch pad, writing that it will one day be on Mars. Looking at the picture, it can be guessed that Elon Musk is talking about setting up a rocket launch pad on Mars.

In his tweet, Elon Musk envisions the day a rocket will successfully land on the surface of Mars. He shared a picture of a spacecraft on Twitter with the caption. Wrote that it will happen on Mars one day.

The rocket seen in the photo is SpaceX’s Starship project. It is a reusable rocket system. Currently the company is working on it. SpaceX recently tested the static engine fire of a Starship booster at its Starbase site in the US. According to SpaceX, the rocket system is designed to carry both crew and cargo on long interplanetary flights. It will help humans to land on the Moon and travel to Mars and beyond.

Guessing on Elon Musk’s tweet, he has not only imagined the possibility of colonizing Mars, but is also quite confident about it. However, even in the year 2011, Elon Musk had said that he would take humans to Mars in the next 10 years. This year his statement was questioned by many users. However, Musk says that he wants to develop Mars as a place for humans. In this sequence, his company SpaceX is working on the Starship project. This rocket will carry crew and cargo to Mars and beyond.