Elon Musk’s fortune increased by $21 billion in a day 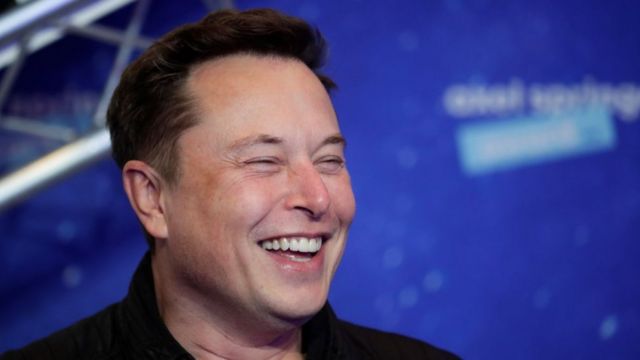 After Tesla announced that The average cost of producing one of its electric cars has dropped to $36,000., the company’s shares went up: in the last 24 hours alone, they added more than 10.5% (or $90).

Credit Suisse believes that now is the time to buy Tesla securities. Analyst Dan Levy said in his investment report on Monday:Tesla’s margins rose unexpectedly, mainly due to cost cuts. We believe that its high margins are sustainable. Tesla will maintain its leadership in electric vehicles for the foreseeable future.“. Such a positive assessment from a reputable financial institution clearly added positive to investors.

Well, the growth of securities inevitably affected the growth of the wealth of Tesla’s main shareholder, Elon Musk. During the day it increased by more than 21 billion dollars. The rest of the rich on Bloomberg’s top 10 list of billionaires are also in the black, but Musk’s lead over Jeff Bezos, who is in second place, has only widened.