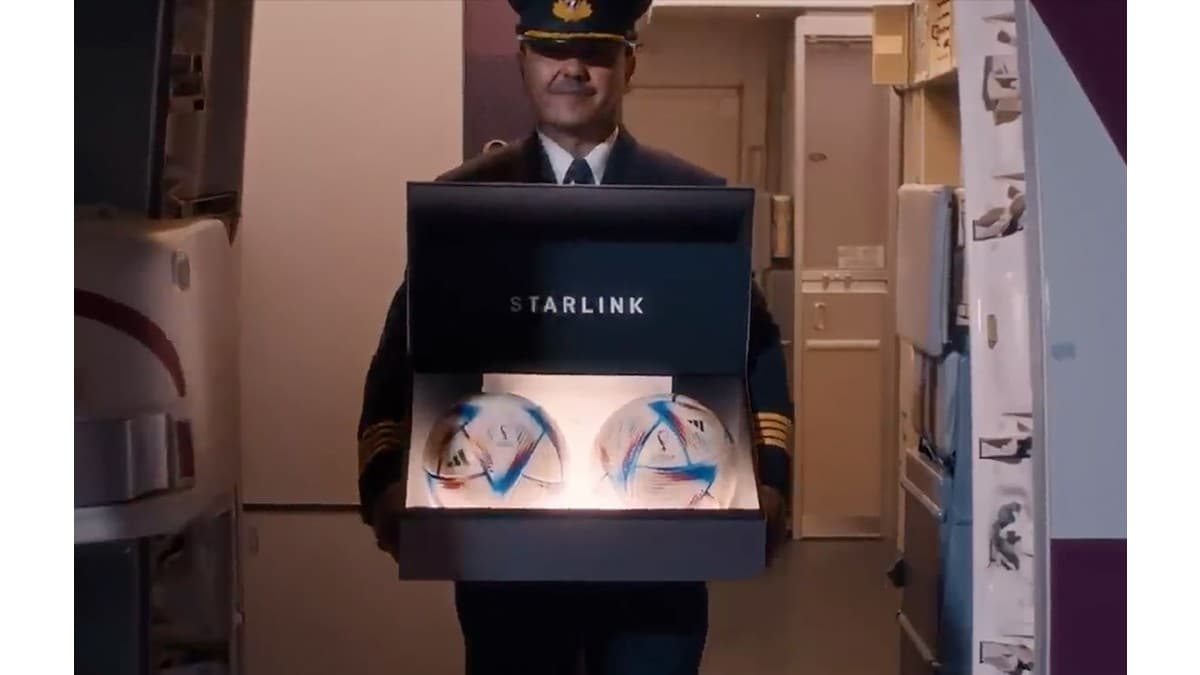 The FIFA World Cup is in full swing all over the world. The Football World Cup being held in Qatar has been in headlines since its inception. A special achievement has been registered before the FIFA World Cup Final Match Date to be held on the 18th of this month. The official match balls of the World Cup were sent to outer space. For this, Qatar Airways partnered with Elon Musk’s company SpaceX. The football balls were packed in the first stage of the Falcon-9 rocket and brought to a height of 123 km above the earth.

reports According to sources, after traveling to outer space, these balls landed in the SpaceX droneship with boosters. The balls were then flown to Famad International Airport by Qatar Airways, after which the balls were handed over to World Cup officials. Commenting on the achievement, Qatar Airways wrote, ‘A great trip for a great tournament’.

This company has made World Cup balls

Adidas has prepared these balls for the Football World Cup. These are the first balls made using sustainable water-based glues and inks. These balls are called ‘Al Rihla’, which means travel. At the same time, metallic gold balls are being used in the semi-finals and finals being played this week, which are being called Al Hilm and The Dream.

Sending the balls into space was part of a promotion that SpaceX did for the Starlink satellite internet service. Starlink has invited World Cup attendees to visit its Doha office to view the service. SpaceX has also written thanks to the FIFA World Cup and Qatar Airways in its tweet.

Earlier in 2018, the ball was flown to the International Space Station (ISS) before being used for the kickoff of the Moscow World Cup. However, the final of the FIFA World Cup will be held on 18 December. Argentina has entered the final. It will face the team that wins the second semi-final.