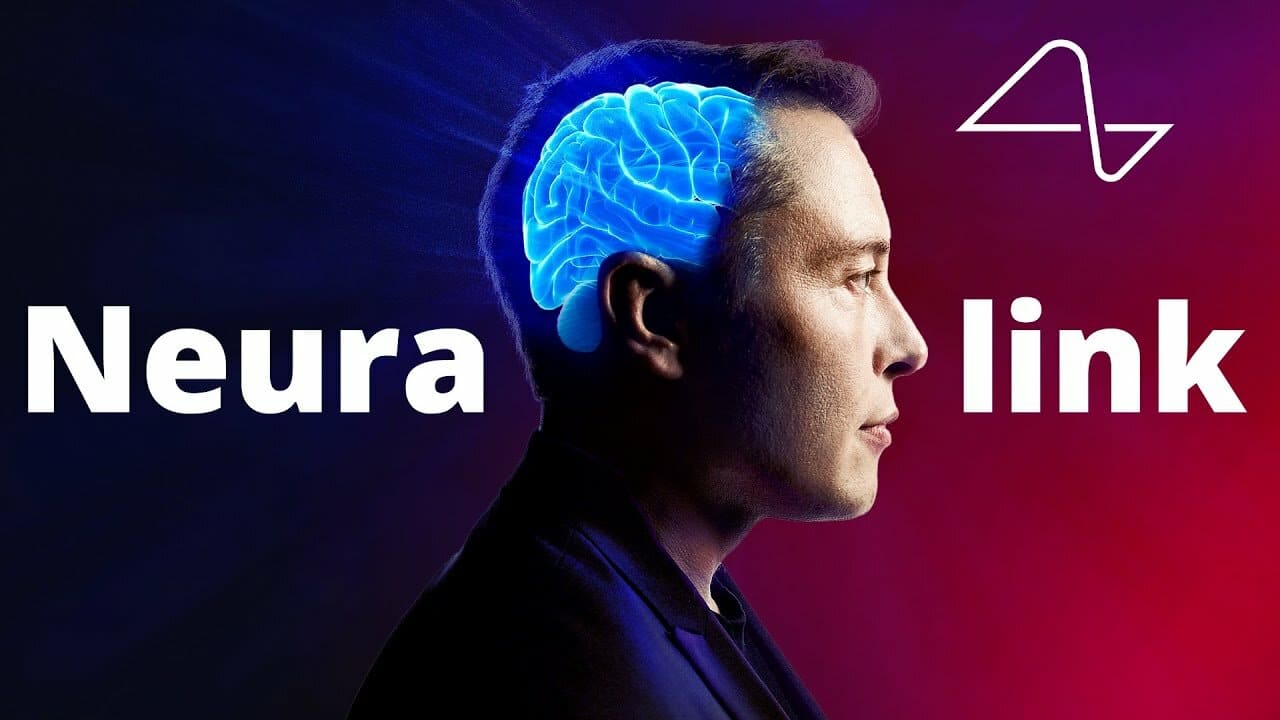 Elon Musk’s Neuralink, a brain-computer interface technology company, is looking for a director of clinical trials. This is confirmation that the company will soon be able to fulfill its original goal of embedding a chip in the human brain.

The job description says the new head of clinical trials will oversee the startup’s long-promised human trials of its medical device. The Neuralink chip is a device for exchanging information between the brain and an external device. The Neuralink chip is made in the form of a coin, information from it is transmitted over a distance of up to 10 meters at a speed of 1 Mbps, and the battery lasts for a day of work. Magnetic charging connects to the head during sleep.

Back in 2020, Musk spoke about a successful experiment in implanting a chip into the brain of a pig. This allowed scientists to monitor the activity of the tactile centers of the animal’s brain. Last year, a Neuralink chip was implanted in a nine-year-old monkey who learned to play Pong with the power of thought.

In the future, Neuralink is planned to be used to restore mobility to limbs, fight depression, outbursts of anger, treat brain injuries and other ailments.

Elon Musk recently stated that hopes to start experimenting with humans as early as this year.