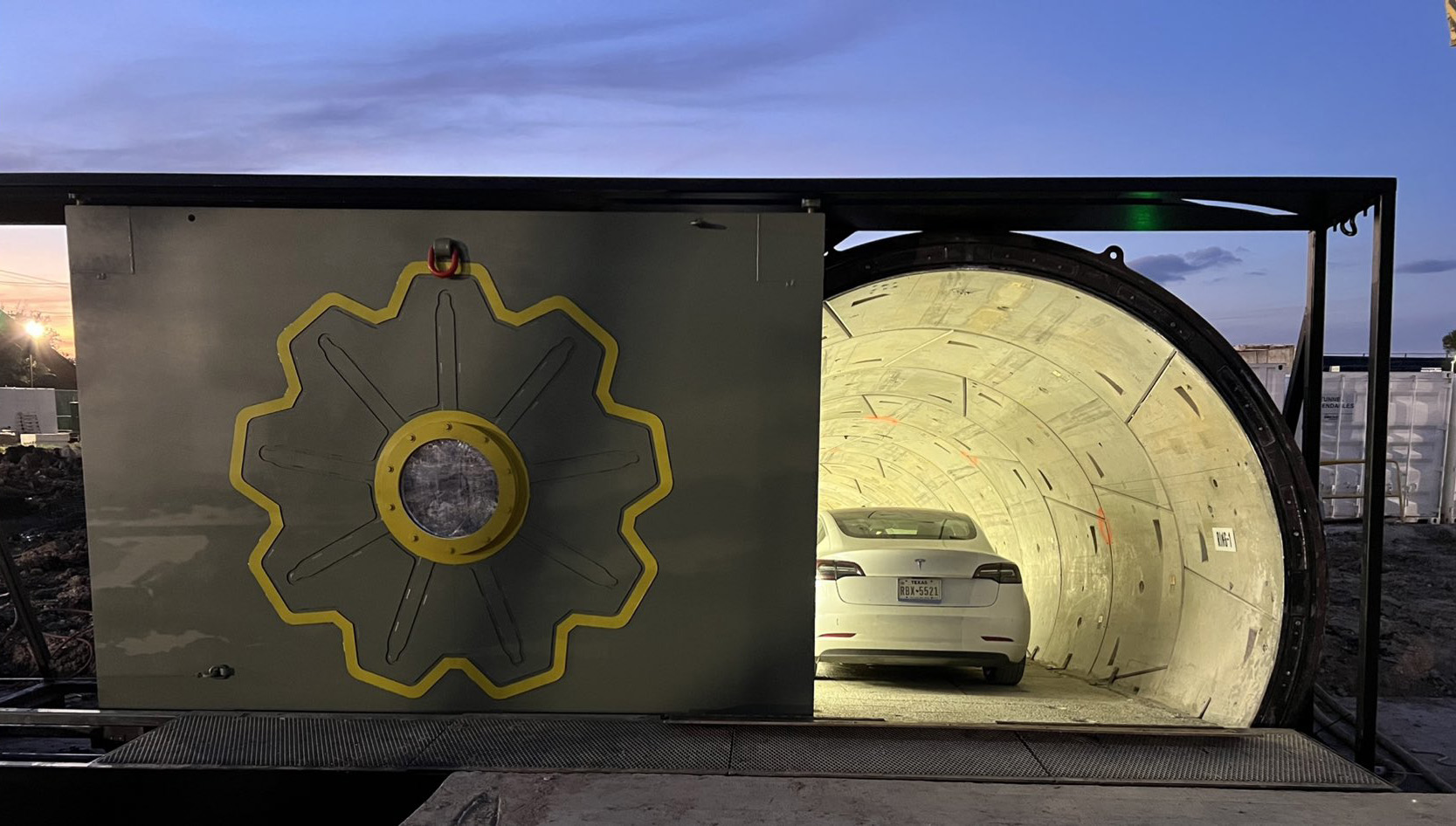 The Boring Company, owned by Elon Musk, announced the start of full-scale testing of the Hyperloop high-speed transport system.

“Full Scale Hyperloop Trial Begins”, – said in a message from The Boring Company on Twitter. It is accompanied by two photographs: judging by them, a Tesla electric car is used for tests.

Musk came up with the Hyperloop idea in 2012. The idea is that capsules with passengers or cargo move in pipes above the earth’s surface in conditions of highly rarefied air at speeds up to 1220 km / h.

In 2018, British entrepreneur Richard Branson, founder of the Virgin Group, proposed building such a transport system in India. It would connect the Mumbai airport with Pune. Branson even received prior approval for its construction from the government of Maharashtra. However, in early 2020, the state government announced a halt to the project.

Hyperloop, which is working to commercialize the concept of high-speed technology, was founded on June 1, 2014, reorganized and renamed on October 12, 2017. As for the concept itself, it is open and anyone can join in its implementation, which is what Branson tried to do in India.