Elon Musk’s attack on Apple and Google, is Musk ready to make his own smartphone? 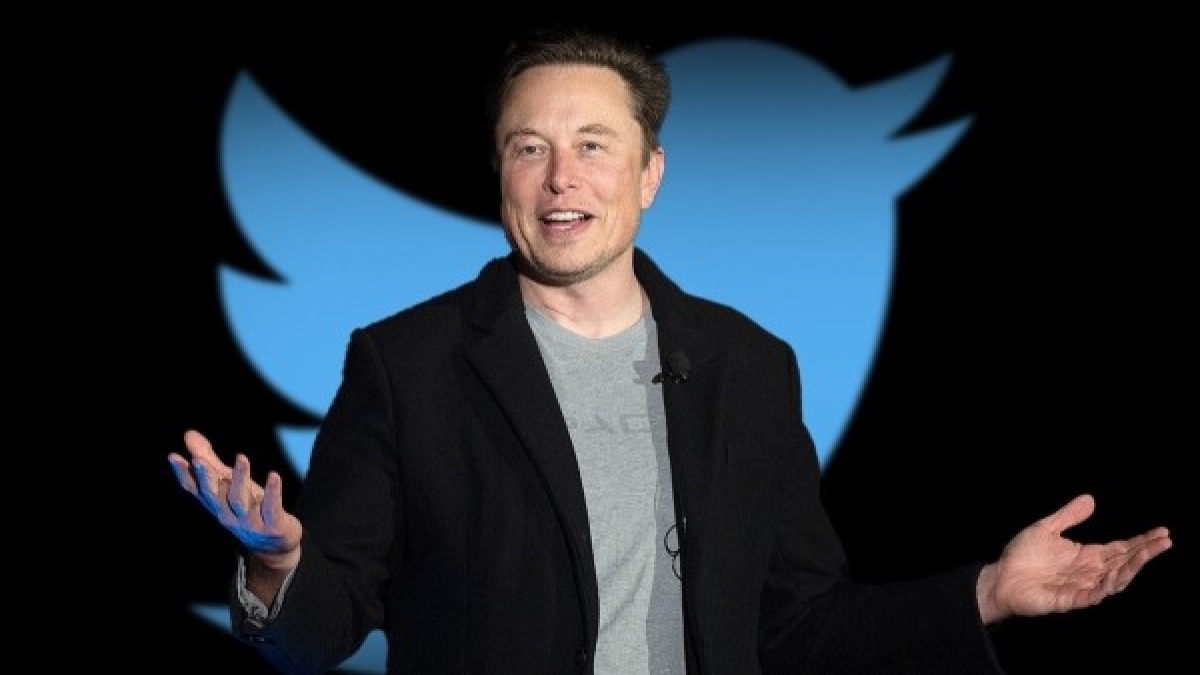 Between Android-iOS, Elon Musk has revealed that he will make his own phone if Twitter is removed from Apple and Android App Store. And we cannot take this thing as a joke because we all know that there is nothing that Elon Musk, the new boss of Twitter, cannot do. Twitter can be banned from Google and Apple App Store on content moderation issues.

Is Musk ready to make his own smartphone?

When a Twitter user asked if Musk was going to market a new phone when Twitter boots from the Google or Apple App Store, Musk replied that he might actually come up with a new phone. “I certainly hope it doesn’t come to that, but, yes, if there is no other option, I will make an alternate phone,” he said. This elicited an interesting response from Nothing’s boss, Carl Pei. He replied that he is excited to see what Elon Musk does next.

It wouldn’t be too difficult for Apple and Google to boot Twitter from the App Store if Elon Musk didn’t follow their rules. Elon Musk recently announced that the Twitter subscription plan will be launched in the coming weeks. Elon Musk plans to charge $8 for the plan, which gives users access to special features with a checkmark next to their name. If the roll out goes well, Twitter’s revenue will see a boost, but it won’t be the only company to reap the benefits. Apple and Google would also benefit from Twitter’s paid subscription plan.

“taxes on the internet”

To recall, both Apple and Google charge a commission on subscriptions purchased on their platforms. Both the tech giants charge developers 15 percent for the subscription-based programs. The price has been reduced from 30 per cent to 15 per cent. While other developers have no choice but to pay commission, Elon Musk has always criticized Apple and Google for charging commission. He called it the “tax on the internet” and said it was “10 times more” than what they should have been.