Elon Musk wrong? Gasoline Volkswagen Golf has risen in price in Europe by half in recent years 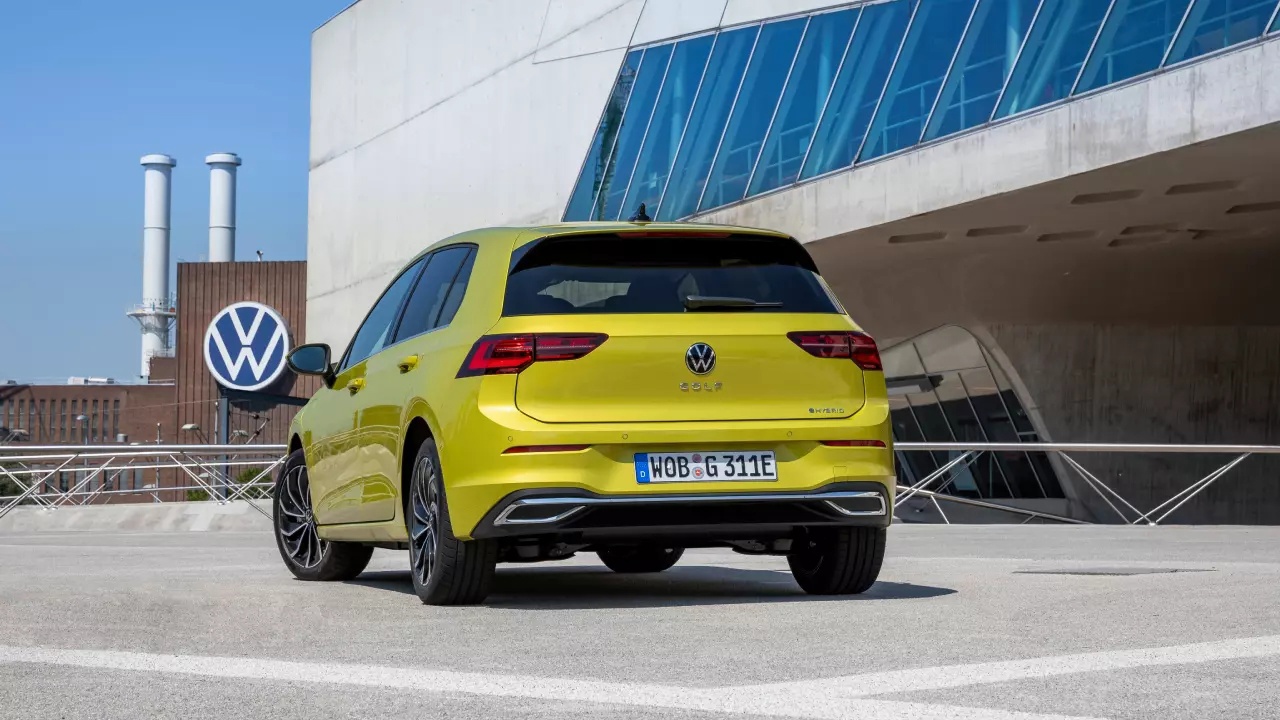 The German source ADAC conducted a market study and found out that new cars are becoming more expensive than buyers expect.

If in 2017 the base Volkswagen Golf could be bought for 20,700 euros, now the dealer will ask for at least 29,569 euros for the simplest version of the hatchback. On average, over the past five years, the price of compact cars in Europe has increased by 44.3%.

This happened for a number of reasons, in particular, due to the fact that manufacturers are reducing the production of budget models in an effort to achieve maximum margins. In addition, they are trying to saturate the equipment with advanced multimedia systems and electronic assistants. In addition, for the same Volkswagen Golf, a 130-horsepower engine is now used, although a 90-horsepower engine was previously available.

The automotive industry has been suffering from a severe shortage of microchips over the past couple of years, and now the main problem has become a sharp rise in the cost of energy resources. Some companies are forced to stop production.

Formerly the founder of Tesla and SpaceX, the richest man on the planet Elon Musk made another prediction regarding cars with traditional internal combustion engines. He stated: “Soon we will treat gasoline cars the way we treat steam engines today. The residual value of gasoline cars bought today will be much lower than you think.”