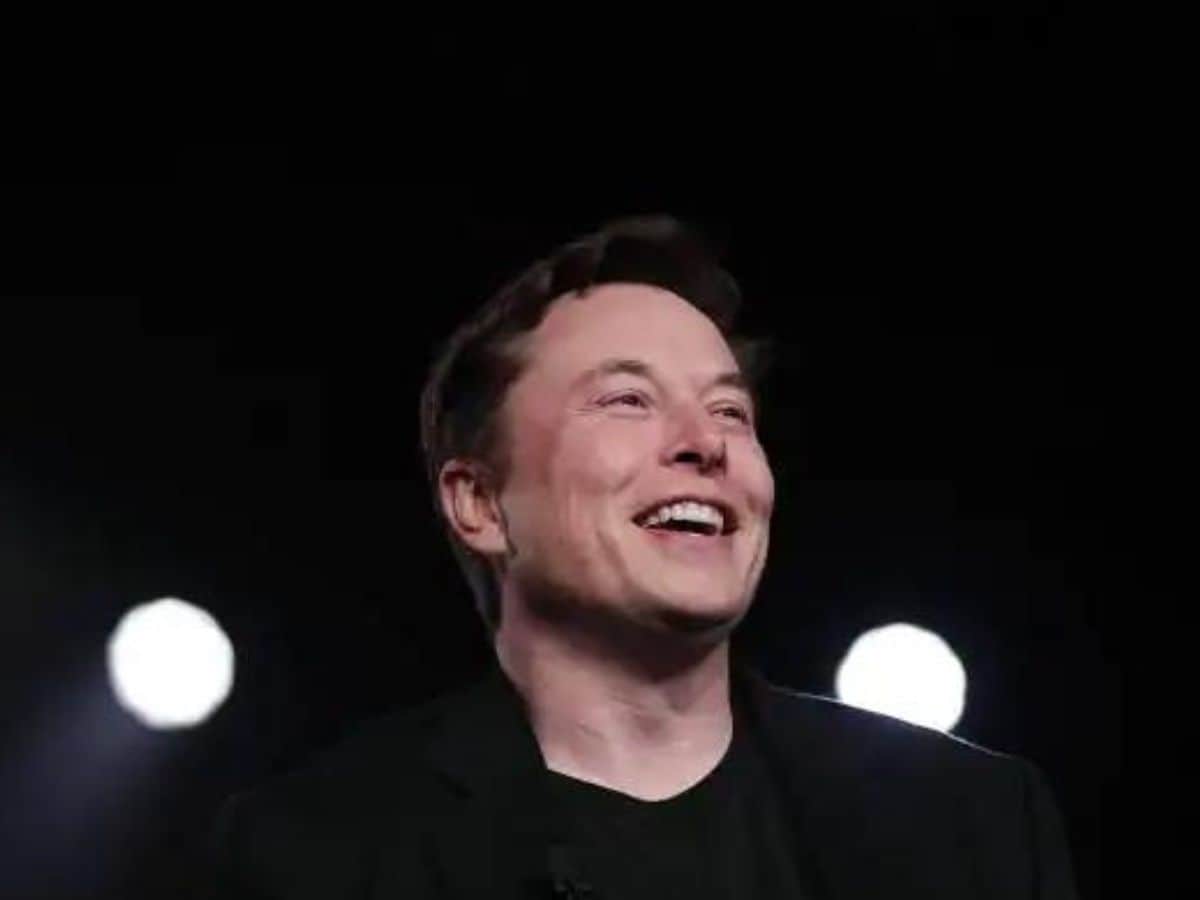 Elon Musk may start a potential social media site of his own.

Tesla CEO has indicated this by tweeting.

This social media site can be a competitor of Twitter.

New Delhi. Tesla CEO Elon Musk has hinted at launching his own potential social media site to compete with Twitter amid the ongoing legal battle against Twitter. Responding to a question from one of his followers, Musk made a tweet alluding to a possible new social media platform ‘X.com’.

In fact, a social media user had asked the billionaire tech tycoon if he had thought of creating his own social platform. In response, Musk replied by simply writing ‘X.com’. His tweet has come to the fore at a time when Musk is fighting a legal battle with Twitter.

What is X.com?
X.com used to be the domain name of a startup Musk two decades ago, which he later merged with financial services company PayPal. It is noteworthy that Musk also talked about the website during Tesla’s annual shareholder meeting last week. During this, Musk reportedly said, “I think I have a big vision for X Corporation back in the day.” It is a very grand vision and certainly, it can be started from scratch, but I think Twitter will accelerate in three to five years.’

Elon Musk feud with Twitter
The tweet comes at a time when Musk is embroiled in a legal battle with Twitter. Let us tell you that Twitter recently sued Musk after withdrawing from the $ 44 billion acquisition deal. Earlier in April, Musk inked an acquisition agreement with Twitter for about $44 billion at US$54.20 per share.

Musk then openly accused the microblogging website of violating the merger agreement and threatened to shut down the acquisition of the social media company for not providing the data he requested on spam and fake accounts.