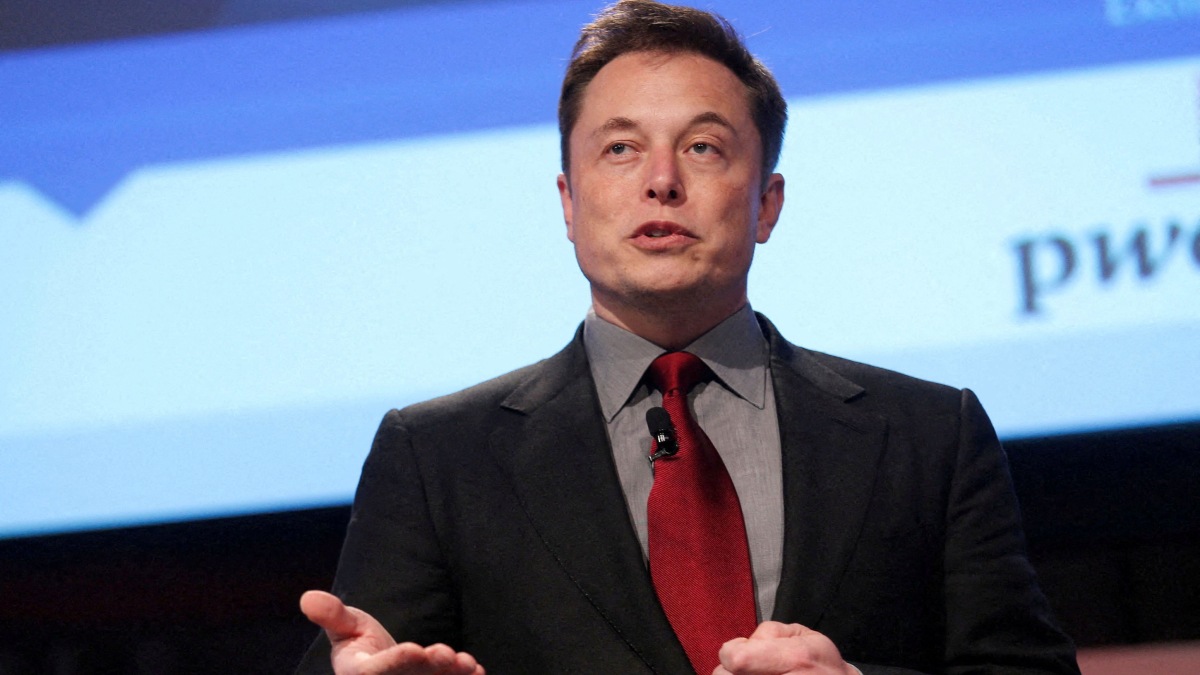 US electric car company Tesla founder Elon Musk wants to remove crypto bots that post scams on Twitter. Musk recently proposed to buy micro-blogging platform Twitter for $43 billion. Musk suspects that cybercriminals may be using Twitter to dupe less-informed investors. Musk’s net worth is over $300 billion. He currently holds a 9.2 percent stake in Twitter and is the largest shareholder in Twitter.

Musk recently in a TED Talk said”If I had one Dogecoin for each of the crypto scams I see, I would have almost 100 billion Dogecoins. A big priority for me would be to eliminate spam and scam bots on Twitter,” Musk’s offer to buy Twitter The global crypto community is excited. Jack Mallers, CEO of mobile payments app Strike, said Musk has an opportunity to make a big difference in the payments experience on Twitter with cryptocurrencies, including bitcoin. Earlier this week, Musk Twitter had decided to buy. However, at the same time, he said that there could be Dogecoin as a payment option for taking Twitter Blue services.

Twitter Blue was introduced last year. That is a monthly service. It is available in the US, New Zealand, Canada and Australia. As a service, Twitter lets users remove the address from their timeline, edit tweets within a 20-second time frame, and undo a tweet, among other options. Musk wants to see updates to his nearly 8.13 million followers on Twitter. Musk tweeted that users paying for Twitter Blue’s special service will need to receive a separate authentication checkmark from side-line bots via the ‘public figure’ and ‘official account’ checkmarks.

Along with this, Musk said that the fees for Twitter Blue should be proportional to the local currency and Dogecoin can be used as an alternative. Musk has already described Dogecoin as the people’s crypto. Dogecoin is estimated to hold about 33 percent of people who hold cryptocurrencies in the US.