Elon Musk wants to make another revolution. His The Boring Company will try to build a working Hyperloop branch in the coming years 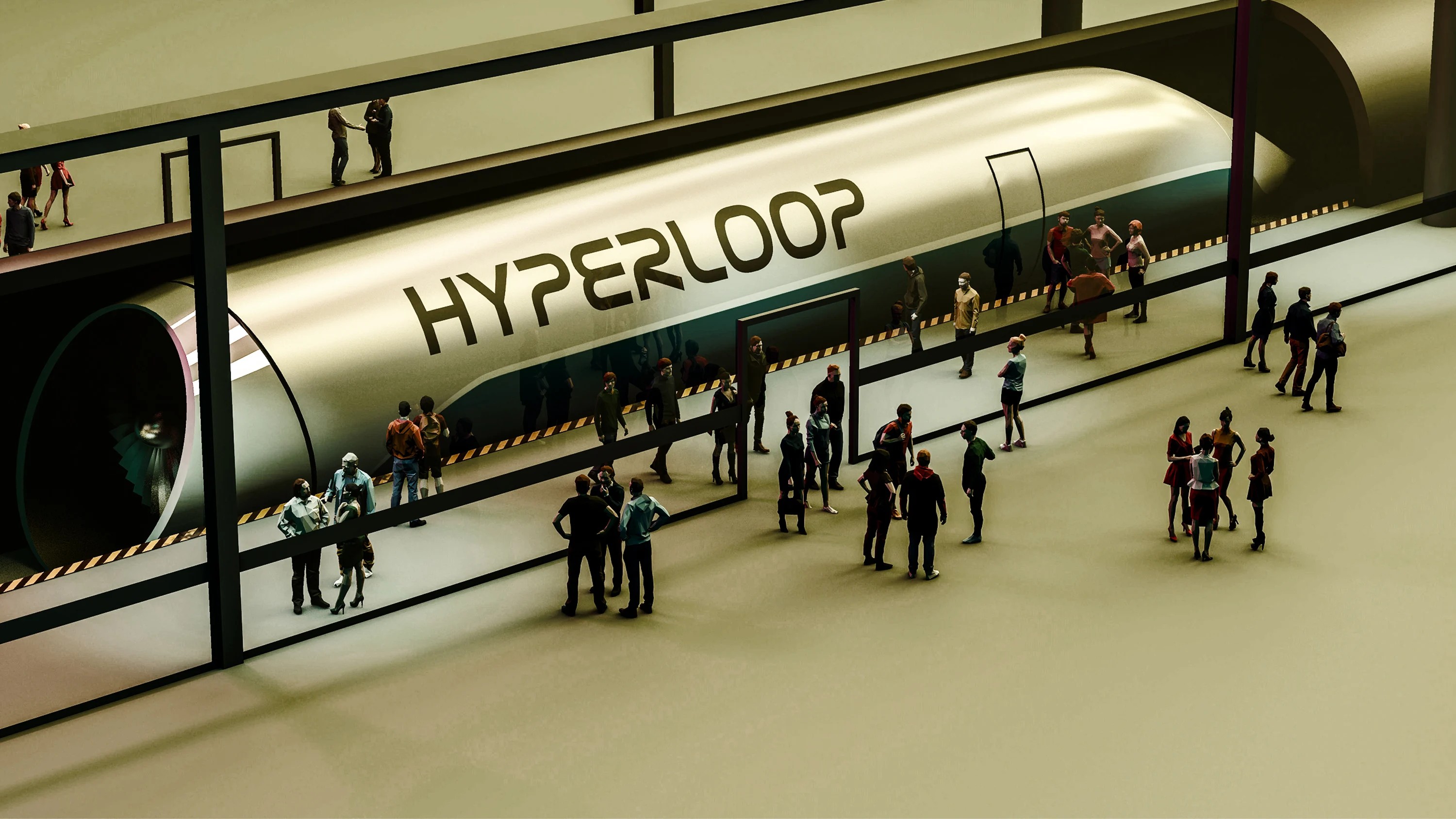 In recent years, almost nothing has been heard about projects related to Hyperloop. First, the pandemic prevented all plans, then the shortage of semiconductors struck. But the idea itself, of course, has not gone away. And including she is still interested in Elon Musk.

Recall that it was Musk who first spoke about “vacuum trains” as something real almost 10 years ago, saying that he himself would not deal with the project. But a few years later, he still connected his company The Boring Company with this idea. And now Musk is talking about Hyperloop again, tweeting that The Boring Company will try to build a “vacuum train” branch in the coming years.

In the coming years, Boring Co will try to build a working Hyperloop. In terms of physics, this is the fastest way to get from one city center to another at a distance of less than ~2000 miles. Starship is faster for long distance travel

Interestingly, in this case, Musk said that his company would try. Usually in such statements he is much more confident.

Separately, we can note the information that appeared a couple of days ago in the next press release of The Boring Company. There, the company said that it was creating the Prufrock-3 drilling machine, which would be able to lay up to 11.3 km of tunnels per day! In comparison, the company’s current car (Prufrock-2) is only 1 mile per week.